Posted by Ryan Moore on June 04, 2014
The Android family has grown ever so slightly by 2 newer devices. 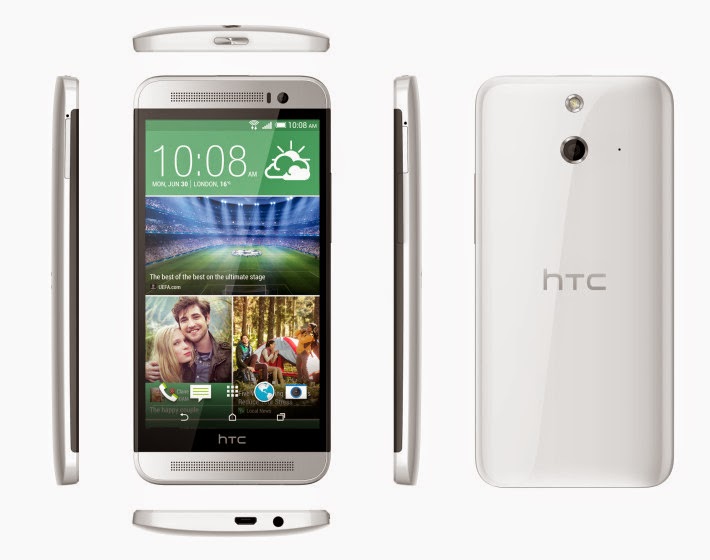 First up is the HTC One (E8) model.  I'm assuming E stands for 'economical' as this is the M8 phone, but with plastic and drops the ultrapixel camera.


It also comes in grey, white or red.  As much as I loved the idea of the 4UP camera (not as crazy about the duo feature), it made sense to make it 13MP as that's something that buyers 'know'. 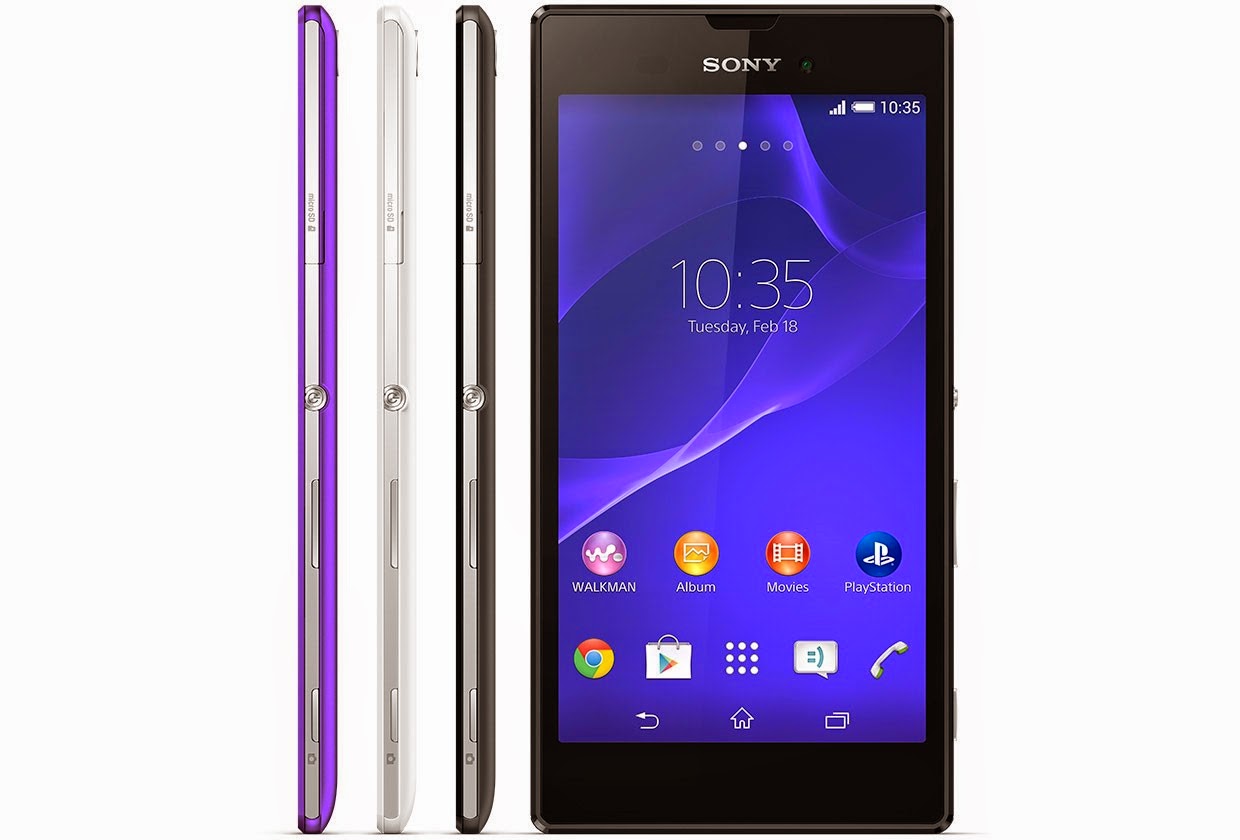 The next up is the Sony Xperia T3.  After playing with the Z Ultra and the Z2, I'm really admiring some of the stuff Sony's been doing (even if it's seems to be in utter silence).  So they've also released a 'not so flagship' device too.

Bigger than the Z2, but definitely missing many of its other features (including the water proofing).

Both phones are a nice take on each's current flagship, but I think we're starting to see folks a little taken back by some of the high prices of flagship devices (especially when the subsidized price is high as well).

To compare these phones (as well as others) you can check out our handy dandy database page for a complete list with pricing.