1. keeps me using iOS so I know I can talk about it with customers
2. lets me play Angry Birds Epic

Yeah, if it weren't for #2 I probably would switch back to using my Galaxy Nexus in a heartbeat! 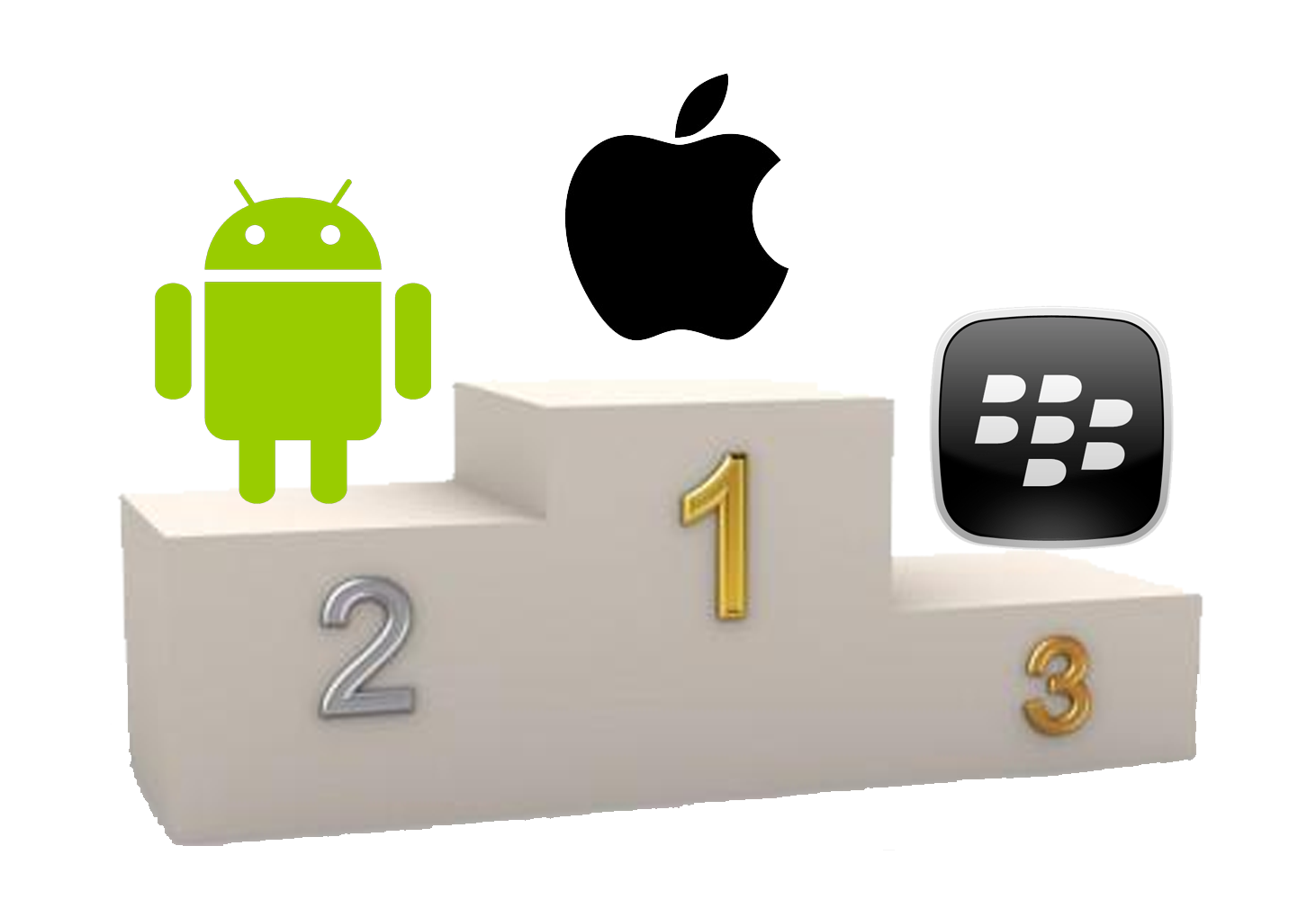 In all the articles we've seen out there, talking about how Android is #1 in terms of marketshare... we still see a lot of "iOS first" app development.

There was the whole debacle about with Plants vs. Zombies 2 where they were paid money to be iOS exclusive for a while (Apple denies this).  Then there's the series of other games and apps out there that were released first on iOS then ported over or adapted for Android. (Angry Birds games, IFTTT, even Retry isn't on Android yet)

Some cases it was a matter of iOS was there first, so it took a while for the version to be made (like Cut the Rope 2)... but sequels, there should be no excuse as to why it was on iOS first.

Heck, even Google themselves often makes enhancements available to iOS apps before bringing them to Android.

Why is that?  I wish I had an answer for this question.

Some say that there's big money in keeping developers in the iOS camp and having them develop exclusive apps.

Many folks will point to app piracy and the amount of money that iOS user pay for apps... but some of our polls here have shown that piracy isn't as common (22% have said they've pirated but half of those have ended up purchasing the app).  Anecdotally I've talked to many iOS users and Android users... and while the stats that iOS users pay more, I'm seeing quite the opposite.  Sure, that's just anecdotal evidence (and we know how much we can trust that).

The Guardian posted some of their thoughts, and I'm not so sure it's a fair shake really... they try explaining some things but come up with a null sum in the end.

What's your take?  Why do you think developers develop for iOS first?  Does it bother you?  Sound off in the comments