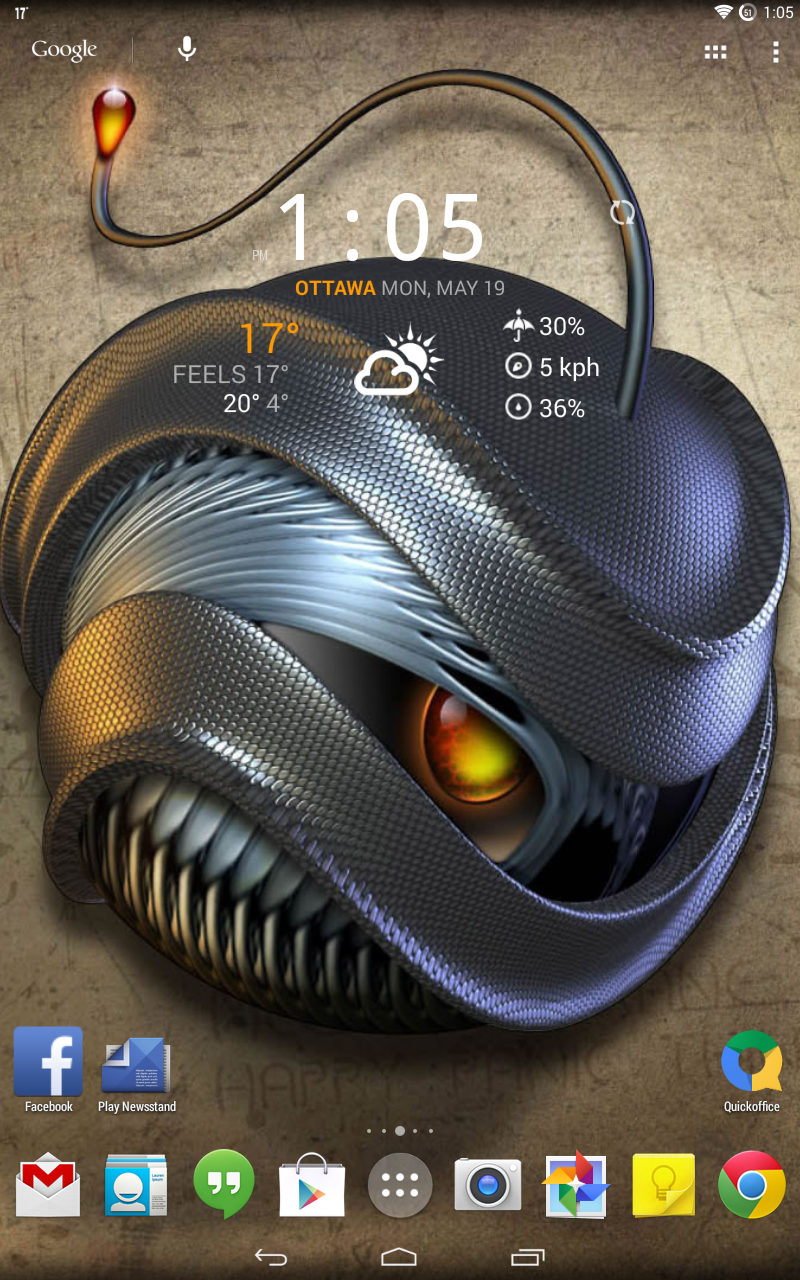 To continue on my current path of reviving older tablets, I've decided if a Galaxy Tab 10.1 was able to run KK, it turns out that there was a release made under the name Nameless which is a variation of the CM11 rom.

As much as this is running it definitely can't be called smooth even with the modification I made with the kernel and overclocked the tablet I'm still suffering some lag here and there on some application launch and use.

I got the tablet to work a bit better by tweaking options here and there and now it's usable and efficient for a device that will primarily be used for email, Facebook, web and such.

I'll post a little video and some screen capture so that you may see what I see. The video isn't the greatest from the tablet as the frame rate is lower then expected.

You can find all the information you need from XDA as this is where I got everything I needed to update this baby to KK. 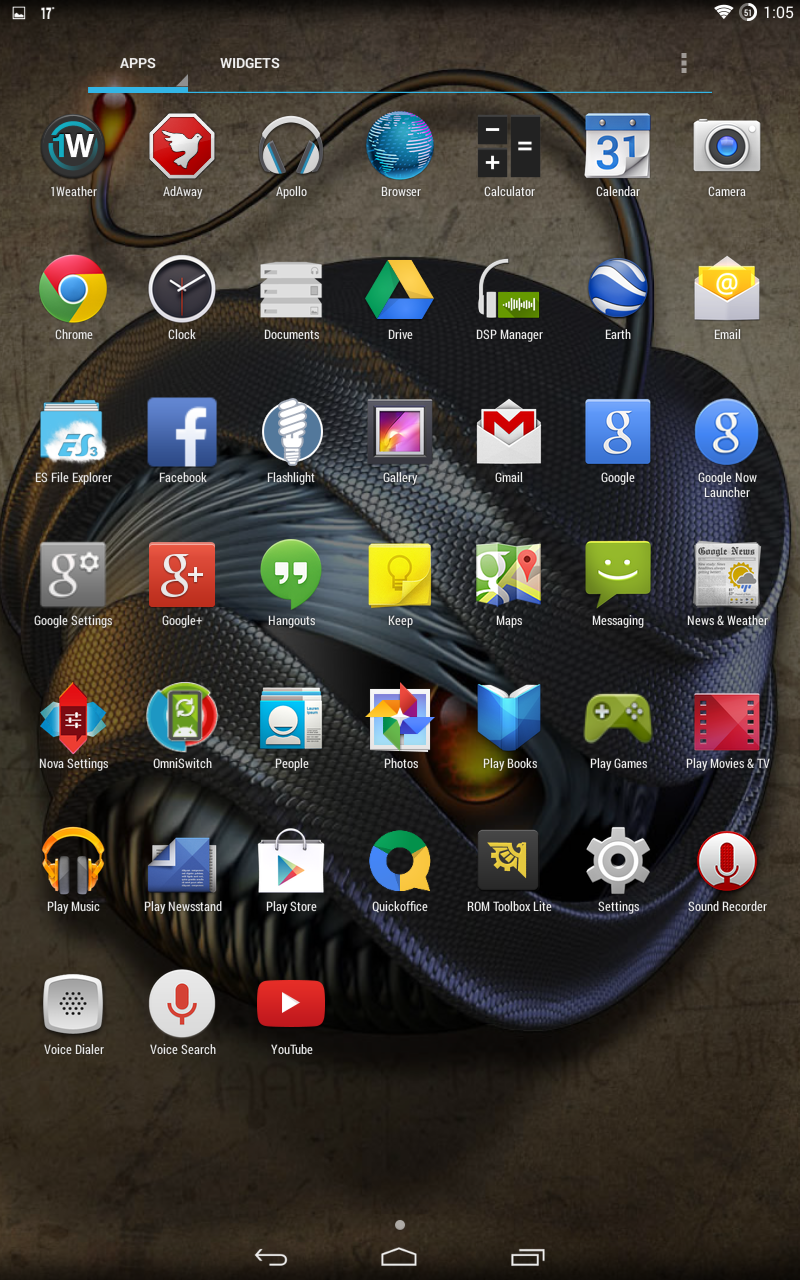 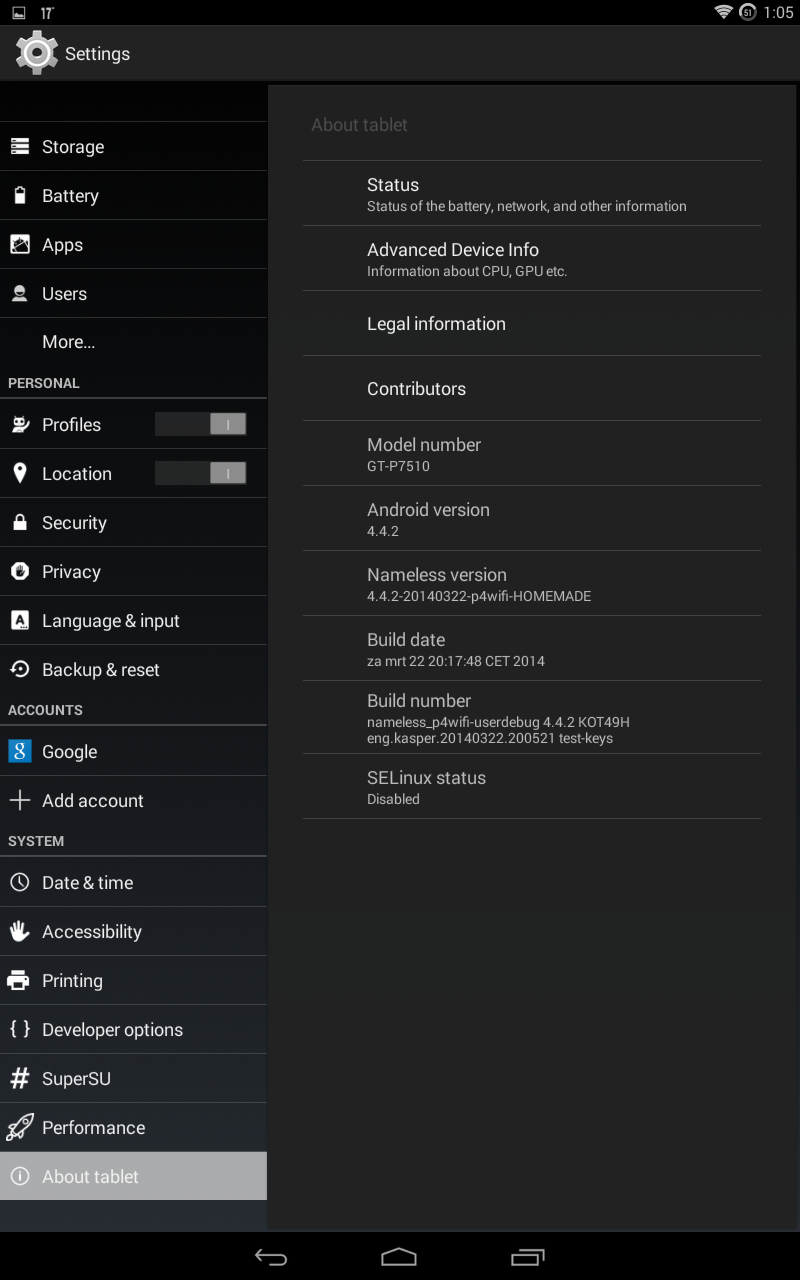