Why Cast when you can Mirror? [Samsung fixes AllShare] 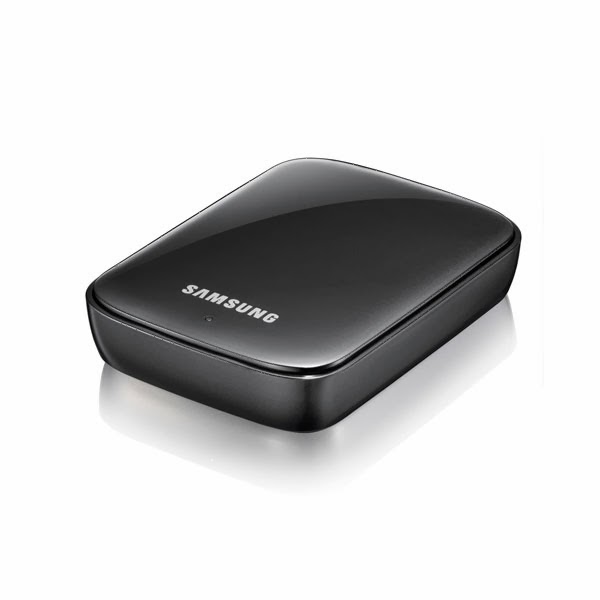 So Christmas of 2012 I bought my dad a new accessory for his new toy.  He had recently bought a Note 2 and was hoping he could watch web videos on it... and he could... then he got a brand new TV and hoped he could do the same.  Unfortunately, not with the model he had, so I went out and bought him a Samsung AllShare Cast Wireless Hub.

Everything was great... until the 4.3 update hit his phone.


4.3 was great, but unfortunately for the S3 and Note 2 there were some glitches.  Something I'm still running into now and again at work.  Lots of settings that were set in 4.1/4.2 just somehow didn't stay set after the update (even though they show as being set).

Anyhow, devices would no longer connect to the AllShare dongle any more.  Doing some research it just looked like it was an "oh well..." kind of scenario.  No XDA fixes, nothing from Samsung at all.  $100 down the drain... so this past Christmas I got him a Chromecast... gives him some similar capabilities.

Luckily Samsung has come through with a patch for him (and others... I bring my Note 8 over from time to time).

Just simply install the app, and it applies a patch for the AllShare feature on the device, and changes it to "Screen Mirroring".

Before the patch your shortcut switch said "AllCast Share", and after it will say "Screen Mirroring".

On my last visit it worked just fine! 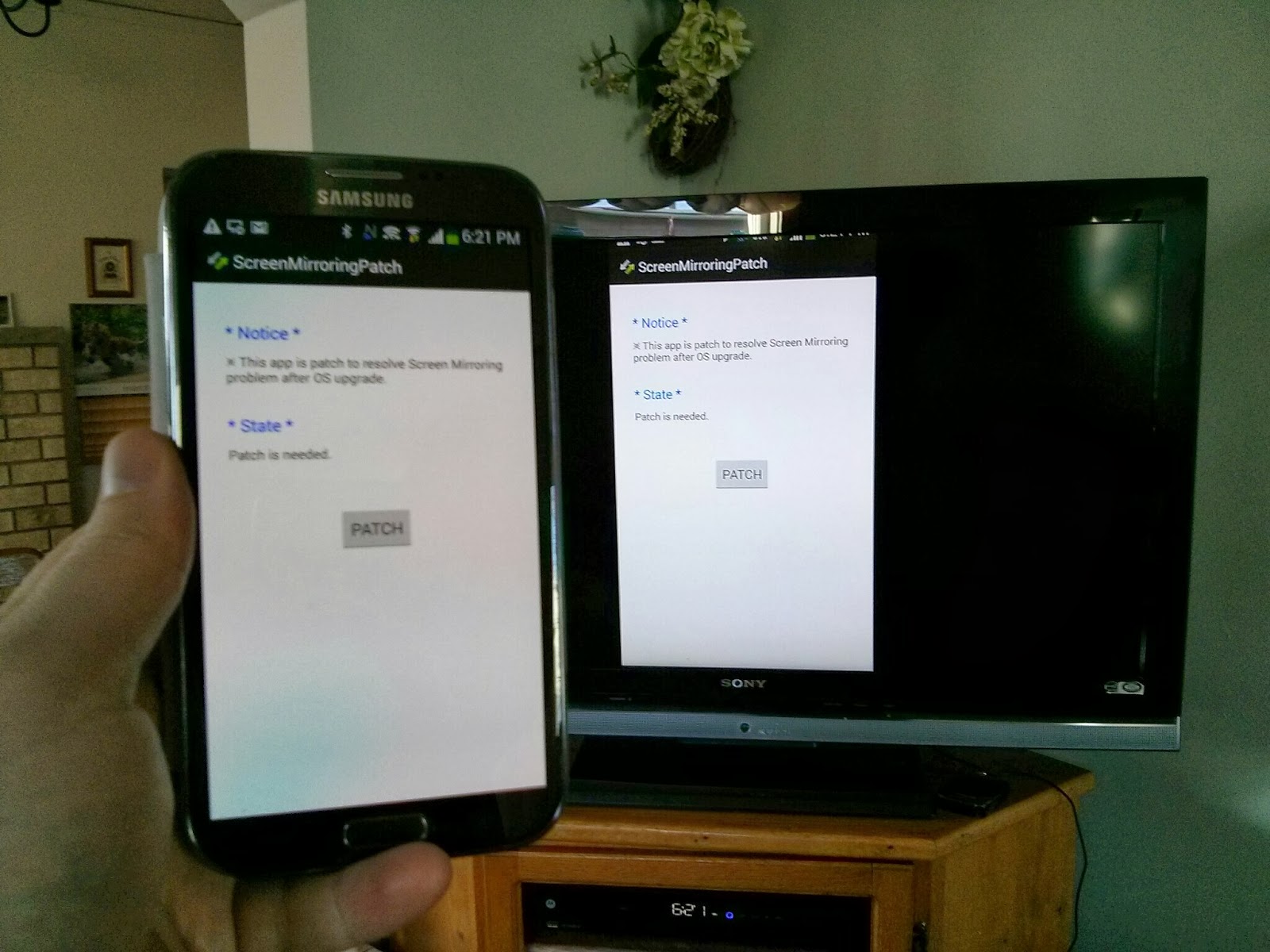 Now there's some great debate about whether you should look at devices like this (i.e. do you have a Samsung) versus having a Chromecast... the list for either side could be great.  But for my dad, the mirroring feature makes the most sense (he doesn't really watch a lot of Youtube or other stuff).  I'm just hoping that 2014 brings that differences even smaller for Chromecast.

If you have the dongle and have issues connecting on your 4.3 device, check out this patch.