[Poll] Are you going to use Office for Android? 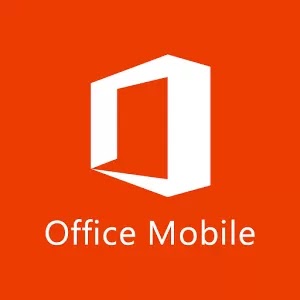 So it's out... well, we've had it for a bit, but you had to have an Office 365 account in order to use it.  Now, Microsoft has released a full version for free for any user on Android.

A while ago I had written up an article listing out your options until the official app came out.  You can check it out here:  http://www.androidcoliseum.com/2013/03/using-your-android-for-office-documents.html  It is a little old of an article, and maybe I should revisit...

...but where I am right now in using a 'productivity suite' is that I've switched ENTIRELY over to Google Drive.  So much easier ... so handy.  I don't miss any of the Microsoft features at all (although doing the chart was a little harder this morning).

So it begs the question... are you going to be using Office for Android?