Phone Disaster - #3 - Where to bring your phone (know your rights) 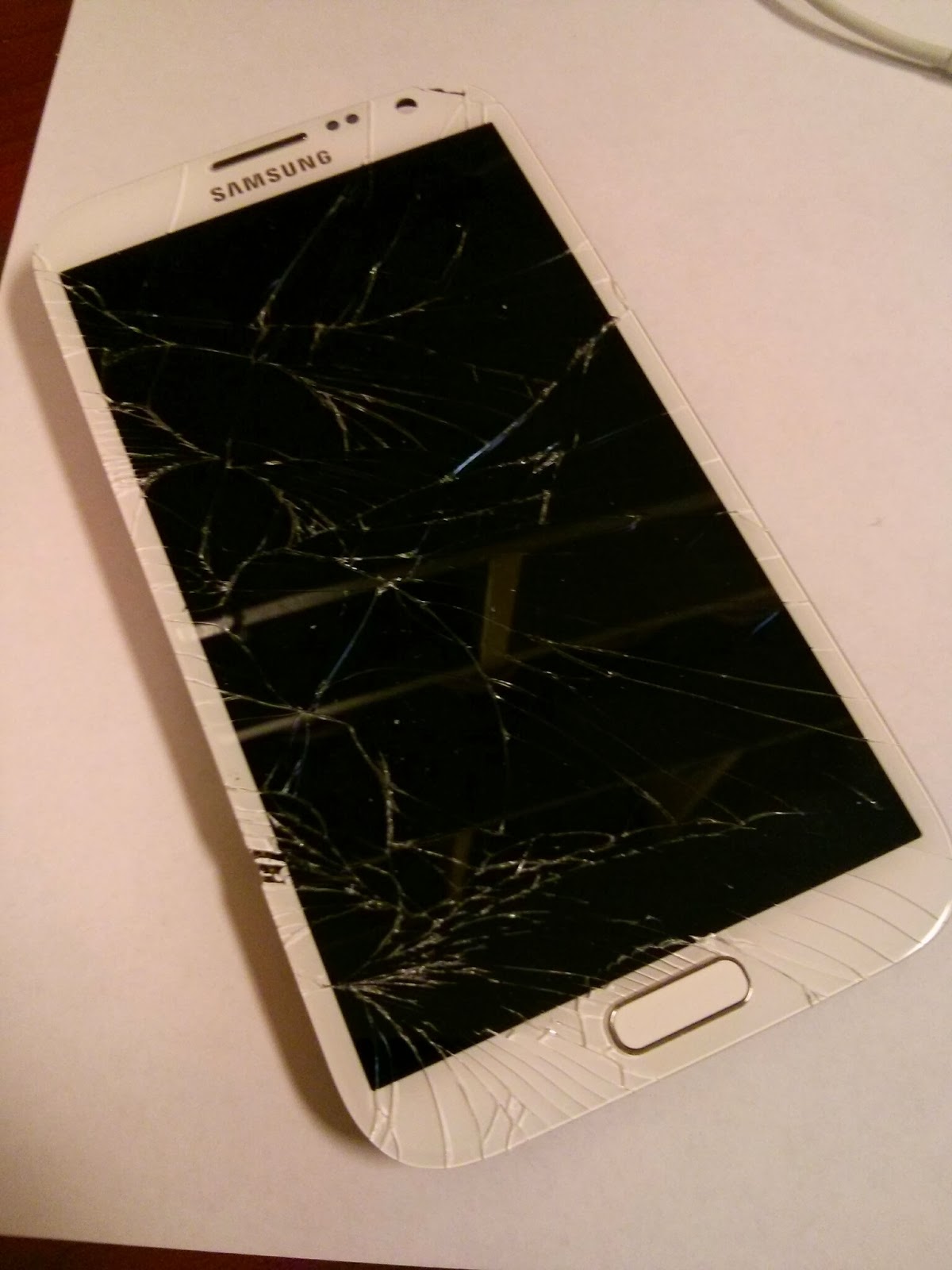 Okay, so the unspeakable has happened to your phone.  We've covered in this series some of the steps to get you prepared for this... but let's say it's just beyond what you can do.  Where do you go next?

Well, there's 2 scenarios here, if you're IN warranty, or if you're OUT of warranty.


In warranty does have some caveats.  Usually the 1 year manufacturer's warranty will NOT cover physical damage (unless you're those lucky in the US who can get HTC's new deal).

If your device is WITHIN warranty, you can take it back to where you bought it and they'll send it away to get fixed up.  Now, they're going to inspect it for physical and liquid damage.  They'll be thorough, as they'll look for any excuse to not cover the issue.  So, if it is damaged, just fess up now.  But if it's not... just politely tell them the issue and be thorough and explicit with what's wrong with it.  Chances are the folks fixing will usually just fix the issue you complained about, not anything else.


For #1... the reason is they'll probably wipe it when they get it anyways.  A) that way they know it's not another app causing the issue, B) they don't want their workers looking through your stuff.  #2 is related to B).  If a fixing company gets an SD card, they usually destroy it right away to prevent B).  Just ask +Mark Lastiwka.

While it's away getting fixed you'll be without a phone.  That sucks ... as you're paying for a service.  So most carriers and dealers will offer you a loaner phone.  It's your right to get one ... now, they may offer you just a cheapo 'bag phone' ... sometimes that's all they're supposed to offer.  But ask for something close to what you had.  Doesn't hurt to ask.  Some places will provide you with a better loaner (usually not better than what you had) if you put down a deposit (which you'll get when the repair is done with).

Note that some places do offer an 'extended' warranty.  Meaning the store will cover all warranty'able stuff for longer than the 1 year's manufacturer warranty.  Not a bad deal.  Some will even cover the damage items (and most likely they'll also have a deductible).  Where I work if you get this extra warranty you also then have access to the better loaner items free of charge.

Now this could be because the device is past it's one year manufacturer's warranty, or because it was damaged.  This is where you need to weigh some options.

There are plenty of places that fix phones now.  At least 4 in my city.  Find out what each will charge for your issue.  Again, be descriptive in what the issue is... that way they can help trouble shoot down to what the real issue is and fix that, rather than do some unnecessary exploratory surgery on your device.  Call around, ask your friends who've used who.  Ask them for some previous work experience or referrals.  If you're going to trust them with your device, you can afford to be picky.

Also, give them a 'cap'.  That if the overall cost gets above a certain price to give you a call.

Best advice I can give in this section is to be 'aware' of what your rights are before it happens.  Read your manual from the device.  Read your Terms of Contract with your carrier.  Check the receipt where you bought it.  Read their website for policies and procedures.  Often times the clerks at the store aren't even aware of all of the policies.  Heck, I've even seen Visa cover costs because of some insurance options they have on devices purchased.  As +Cass Morrison suggested you could place your device on your home insurance and have them cover it.

The point is that if you know your rights, you'll be well armed to take care of it.