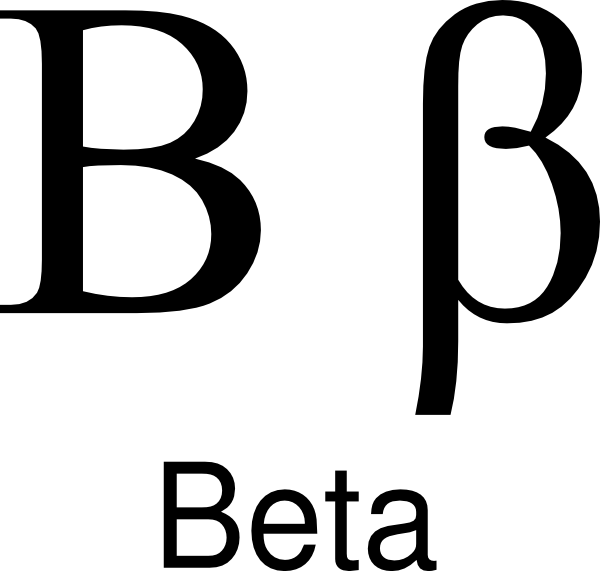 So, recently Facebook Messenger just added another update for Android... however, it's not for everybody.  They've released it only as a Beta channel.

Essentially beta apps are the releases before the releases.  If you're familiar with custom ROMs, think of them as the 'nightlies'.

When you're ready to release an app, you need some testing grounds.  Usually it's in house, and you test it like crazy... but being so close to it you can never tell if it's truly ready, you may over look some small thing.  So you need an outside group.  So you might find some folks who'll test it for you.  I remember hearing about how video game developers would use young kids to test their games.  Young kids without any preconceived notions of how the game SHOULD go, will try all sorts of things just trying to make things crash (unintentionally, of course).

What's great about the more recent developments for the Google Play Store is the development of a Beta channel for testers.

This is something that +Chris Haseman has really advocated for and discusses the great potential for in any of his speeches (I got to listen to him at the AndroidTO conference for the past couple years, and he's really good).

The Play Store allows for developers to release their standard app, and then allow a beta channel for those that want to test it out.  These app users can test out the app for them, provide feedback getting it ready for the full community.

So how do YOU do it?

For any app that has a beta channel, they'll have a corresponding Google+ Community.  If you sign up for the community, and in the community there'll be a link to sign up to be a part of the app's beta channel through the Play Store.  Simple.

Our own friend +Mike Wallace has one set up for his Coloroos beta app. He values it as not only a way to find and fix bugs, but also as a way potentially get new features folks might want.

Here's how Facebook writes it up (note: they're still using the older Google Groups, versus the more widely used Community method):


Now, I'm not sure about the last part ... I'm not a fan of Automatic Updating.  I like to see what gets updated.  In the instructions it also suggests uninstalling the version you currently have and installing the new beta... I just installed over top of it. 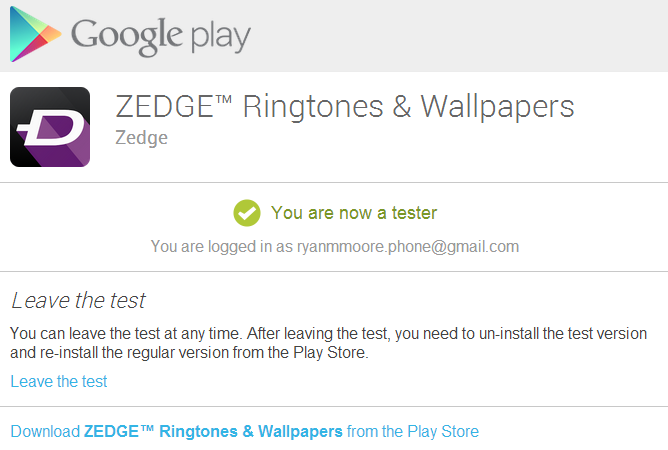 The last step they don't mention is to test it.  Send crash logs if it acts up.  Don't be alarmed if it has bugs (it sorta is meant to - it's not the ready for release version!).  And give feedback.

What apps are you beta testing?  On my phone I've got AirDroid, Mirror, Facebook, Twitter, ... and probably a few others that I've just forgotten about.

If there's an app you want to beta test, just go do a search in G+ Communities for that name, or just "beta".  I'm sure you'll find an app that you like.

It's fun being 'beta'!  Only downside is that you're going to have app updates fairly frequently... and before others.  So telling your friends "oh, yeah it has this new feature that..." might not go well because they may not have that feature in their non-beta version.
App facebook