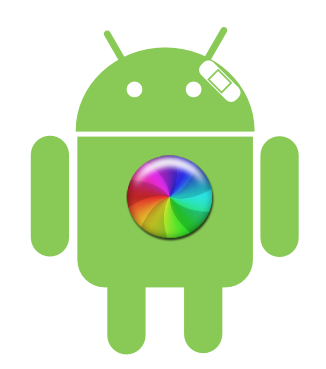 So, I've seen this report floating around for a while, and the funniest thing is how people have used the same data to interpret it to mean different things.

Some have said that iOS is now more stable than Android, others are slicing up the data any which way they want.  Here's the numbers (and of course, I've done up a chart below for those of you who like pictures):

iOS 7 is 85% of the iPhone user base, and they're having over 2% crash rate.  Whereas Android 4+ are over 75% and are exhibiting less than 1%.  To me that says that there are a lot more iPhone users having crash issues than Android.

I won't say iPhone is 2x buggier, but the back of the napkin math can almost validate it.

How about you?  How much crashing do you feel you're experience?