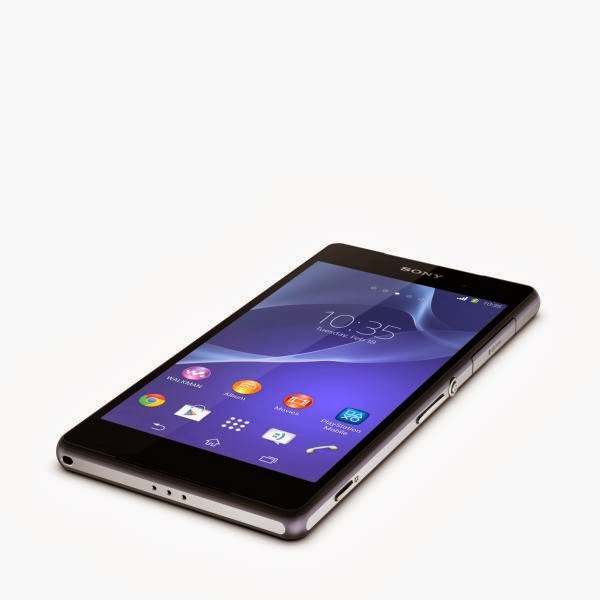 So it looks like the rumours were true. Along with the Xperia Tablet Z2, Sony has just announced the Sony Xperia Z2, the successor to the Xperia Z1 from last year. The Z2 builds on all the advantages of the first device but packs slightly more punch.

The Xperia Z2 comes packing the same camera as the Z1, but with some extra software features. The big boost has been to video

recording, with support for 4K recording as well as several video focused apps. Bear in mind that the 4K recording will not be 60fps, but 30fps. 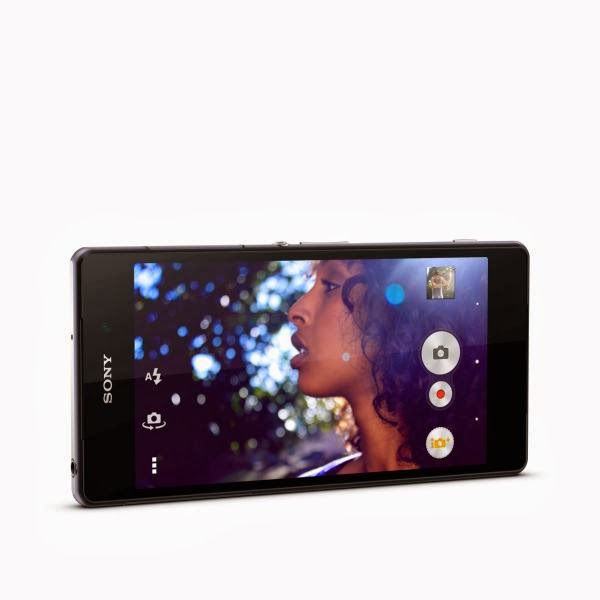 Timeshift video modes lets you record in up to 120 fps, and during post production, slow down certain sections to give you slow motion effects. I can see this being really cool for action videos. Creative effects give you the ability to adjust your video or images while shooting. You can add things like colours, image trails, mirroring and motion effects. Background defocus, which was leaked before, can let you blur the background to make you look more artistic. Sony is also bringing the AR effects from photo to video now, so you can capture some fun scenes in video form. It also looks like Vine is jumping on board, and will have an extension to the Sony camera app so you can grab your 6 second videos without jumping to a different app.

As for the hardware, Sony has bumped up the size of the screen to 5.2” Triluminos display with, what they call “Live Colour LED” (whatever that means), while making the body thinner (8.2mm for Z1’s 8.5mm). According to Sony, the Live Colour LED panel uses red & green phosphor with blue LEDs and colour filters to “produce brighter and more uniform light”. We’ll have to see when we get our hands on it.

The Z2 will be packing the Snapdragon 801 processor at 2.3GHz with 3GB of RAM and a 3200mAh battery (up from 3000mAh on the Z1). Graphics are powered by and Adreno 330 GPU. Of course you will get LTE on this one. The Z2 matches the Z1’s waterproofing with IP55 and IP58 certification.

Sony has also included digital noise cancellation to the Z2. When paired with Sony sound cancelling headphones, they claim it will cut out 98% ambient noise.

Most of the Sony brand apps are your usual affair, but they do include a new one, TrackID TV. Similar to their TrackID app, which mimics Shazam or Soundhound, this app allows you to search for content information (ie cast & crew, biographies, filmographies, show related tweets, etc.) for broadcast TV information. It doesn’t seem like we will see this supported in Canada though.

The Z2 will be launched globally in March 2014, but we don’t have any specifics for Canada. It will be released in the familiar black, white and purple. Stayed tuned for more info.