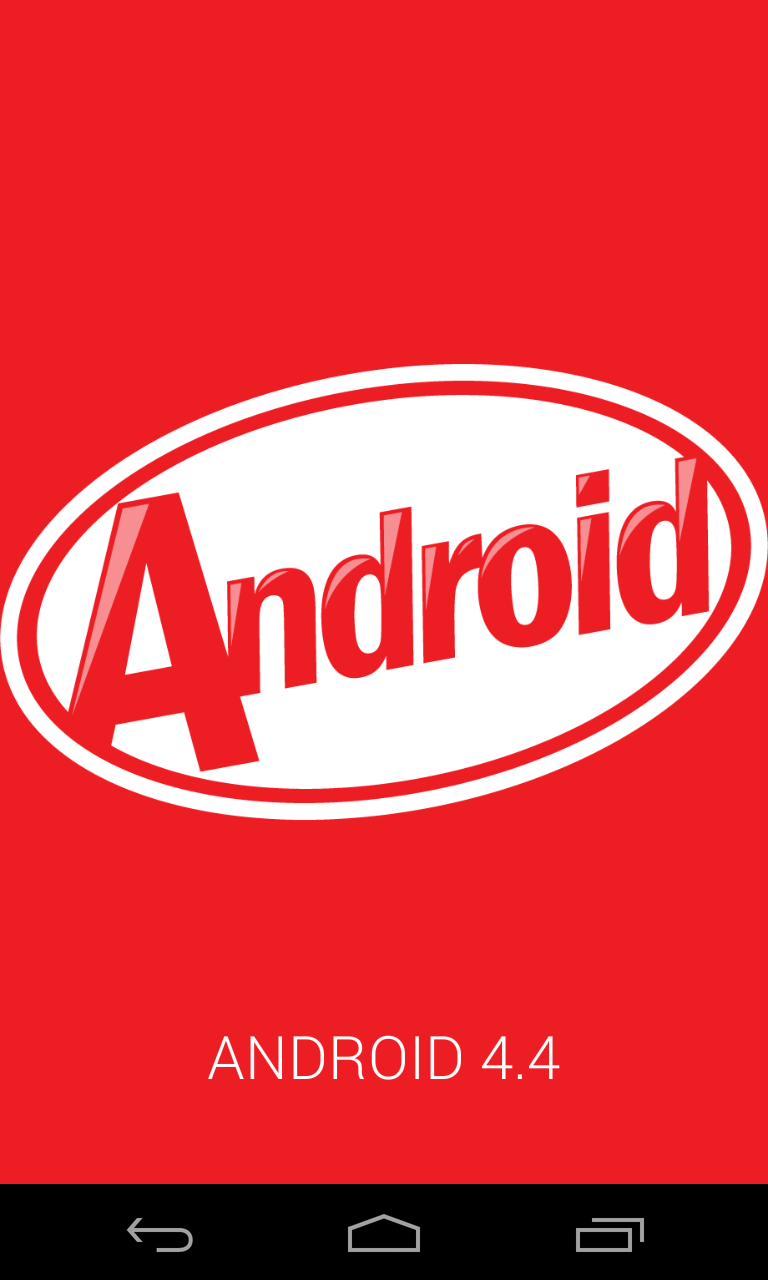 Thanks to +Android News by Phandroid it looks like they've got some confirmation from Samsung as to what devices will be getting Kit Kat.

A pretty extensive list.  Note, they've given some model numbers, which often don't line up to our Canadian variants, but that shouldn't prevent us from getting the same updates (obviously, just slightly later than we'd hope.


We've heard the rumours that the S4 and Note 3 are getting a rolled out update in some European areas.  Let's see if the ours can get it soon.  Impressive that the S3 will get. My father-in-law's Tab 2 won't... but my Note 8 will!  Yay.