Would you buy the Padfone because of the name of the colour?

Posted by Ryan Moore on January 28, 2014
I'll admit it, I kinda do like colours.  I know we did a poll a while back where we asked you about how important the colour of your device was.  I said next to nothing back then, especially if you're putting it in a case.

With the potential of the Nexus 5 coming out in a red... I'm not sure it's enough to make me switch from the regular version.  But if I were one that liked red, I'd be upset it came out later. 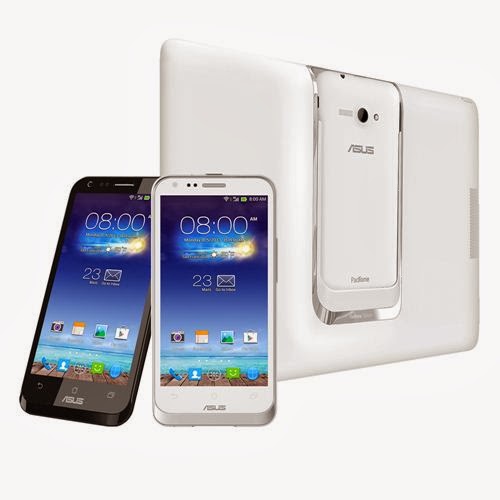 Well, Asus is making my dream device... the Padfone, and just announced the Padfone E.  We still don't know if either the E or the X is coming to Canada (the X is going to AT&T, however)... but I would definitely love to have it in their newly named colour: 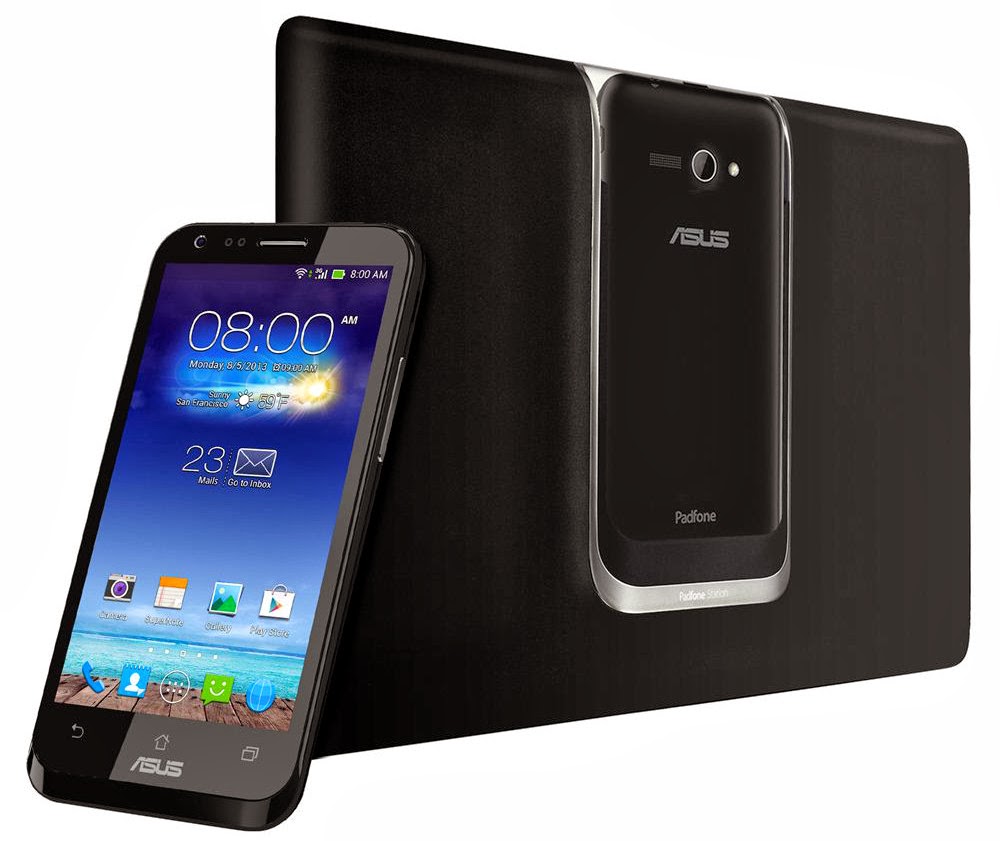 I'm not a JW fan... but still, how cool is that?  I didn't care what colour I got my car in, but I love telling people that it's "Maple Leaf Red" (I'm a bit of a proud Canadian).

What colour names would you love to hear about for your upcoming device?