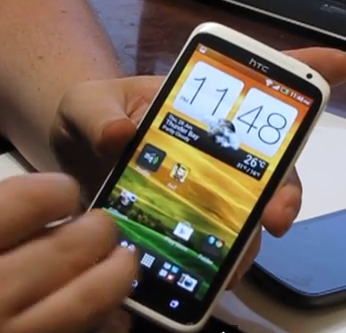 Despite how Kit Kat has reduced it's requirements to run, it seems that there's not going to be many devices showing that feature off.  The Galaxy Nexus won't, and now the HTC One X/X+ won't either.

It was the hopes that with the reduced requirements that we would start to see updates pop up for some long forgotten phones.  That just doesn't seem to be the case.

The latest here is the HTC One X/X+.  Now, this is out of the UK, but as we know the One X series is the same across the pond as it is here (gotta love when they do that, makes ROM'ing that much easier), so unfortunately we're stuck.

HTC has even said that they'll stick on 4.2.2, their current version... however, here in Canada, the Telus/Rogers versions are still stuck on 4.1!!  I know, I had to go check.  I can't believe they hadn't sent out the official updates yet.

That really blows.  And worst of all, knowing that it's definitely not a "it can't run it" scenario, it's clearly a "we don't want to bother" scenario.  Boo-urns HTC.

Remember we're keeping tabs on all the latest updates for device firmware updates as we learn of them over on our database page.