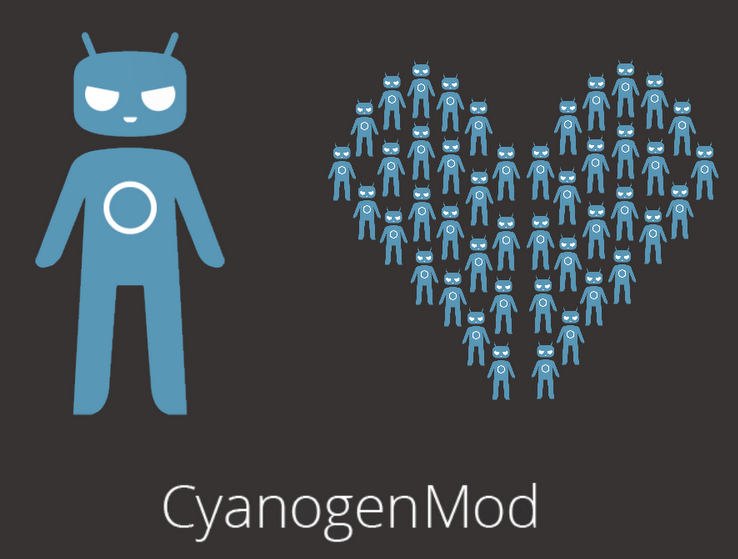 There's no doubt that +CyanogenMod has created an amazing rom for Android, and as time goes on, it appears they'll have an entire ecosystem to themselves. They just recently put out a case for the Nexus 5 via +Cruzerlite on Amazon, and it's definitely something a loyal +CyanogenMod users will want to get their hands on. 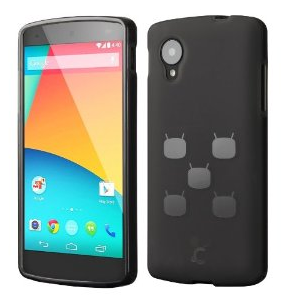 As many of us know, +Cruzerlite makes some of the best cases for our mobile phones in terms of quality and price. Now that they're offering this TPU case from +CyanogenMod it's almost too much to resist buying.

You can find this case on ( Amazon ), and for this Canadian on standard shipping, the final total came out to about $17, on which it'll arrive within a week. If you're a fan of +CyanogenMod like I am, you won't even give a second thought about purchasing this today!
CruzerLite CyanogenMod Nexus 5