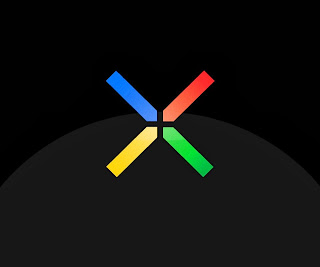 As a follow-up post to +Ryan Moore's article not long ago. Google has officially pushed the OTA for all newer Nexus Devices!


Nexus 5 OTA has been confirmed to relieve the camera lag amongst other issues. Someone even said the speaker sounded louder, but that could simply be the placebo effect getting the best of someone. I however won't place judgment until I get it for myself, and sadly my device hasn't found the OTA yet.

The following devices have been confirmed getting the OTA:


I'm unsure about the 2012 edition of the Nexus 7 to this point, and of course we all know the Galaxy Nexus is no longer supported. Now's the time to mash that "Check now" button.

P.S: If you're waiting for the update on your device and you remember that trick to make it come faster, we're reminding you that Google says Do Not use that method, as it could cause you problems down the road.