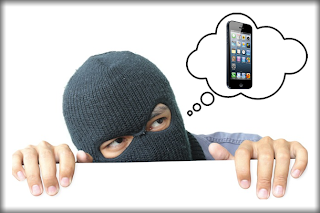 With the Nexus 5 days away from our door steps in a nice little box, we'll start seeing a lot of used phones flood the open market. With Canada's newly introduced carrier black list, there's a few things you really need to know before you hand over money to a stranger in exchange for that used phone.

When buying a used phone, here are the things you should be doing:


Things you'll want to watch out for:

It's a terrible thing to say, but is very true in today's world. When there's money in hand, you have to assume everyone is lying. Prove they're telling the truth about their phone before your money walks away.
Android bell Blacklist carrier Fido Google Rogers Stolen telus