Posted by Unknown on October 02, 2013
By now there's been a lot of hype on the new Themer App from MyColorScreen. Quite happy that the Themer team could accommodate my request to review the application for all the Canadian Androiders fans.

Let's start off by saying that if you've been one of those people following the development of some of these themes on MyColorScreen then you know that they are AWESOME. For anyone wondering, the Themer App is in beta at the moment but don't let that deter you from going ahead and install it. You'll have to wait in line like many before you can your code. This nice screen capture was provided by +Ryan Moore, yup he's also inline to get the application. 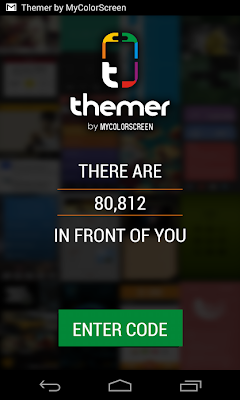 Something to take into account is that not all the themes from the site are on the application, those will be added over time. Go a head and start to enjoy what they have now. I've found two of the theme's I've actually covered in the past and they made it easy to setup.

Being from Canada and on the metric system, I've noticed that the temperature isn't in metric. Hopefully this is something the Themer team is going to address in their next releases.

There's something for all the tweakers, you'll be happy to know that Themer is a full featured launcher! You'll be happy to see that there's a huge selection of option such as Desktop settings, grid size, search bar, desktop margin, scroll indicator, widget overlap etc. 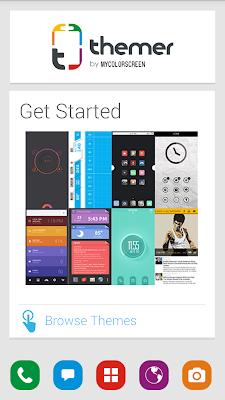 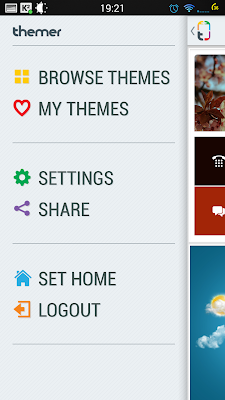 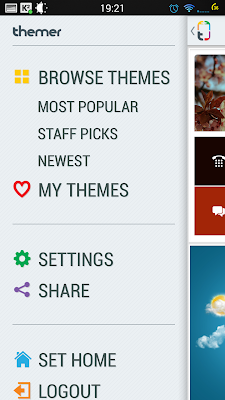 With all these options at your disposal there's no reason for not using Themer app, right? I am missing my usual gesture control, I have a habit of using swipe down to bring my notification menu and swipe up to open my app drawer. I'm sure that these are options that can be added later on in the application, it would make it even more desirable. There's no need for additional plugins like in Nova or Apex for the unread email count. I understand as well why there hasn't been added unread count for like the phone or text messages, why? Some of the themes already include those count on the screen. 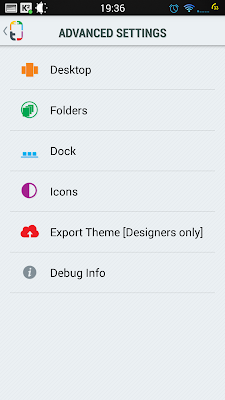 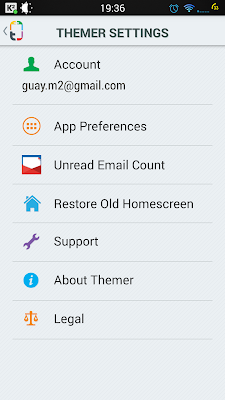 Now you probably would like to see how some of these themes look like on my phone right? Maybe I should just make you all wait... Ok maybe I won't, just because I'm excited. 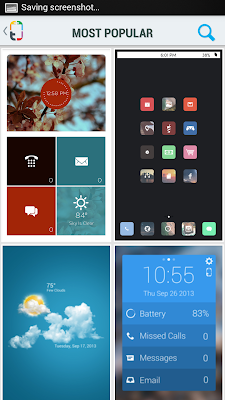 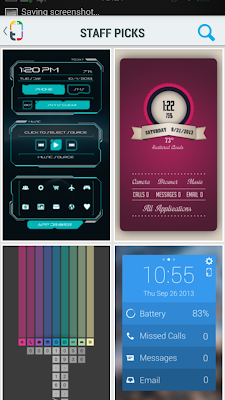 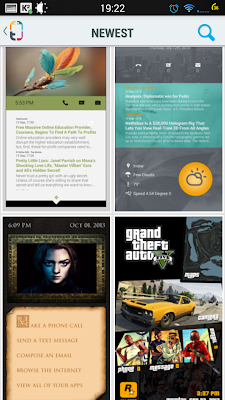 Let me give you a few screen capture of what to expect when you do get your hands on Themer. So far I've tried a few themes and they all look beautiful. If you've ever tried the MIUI rom on some devices, you've probably played with the ability of MIUI to theme your phone. This is bringing that same ability to every devices out there. It's all about making it look like you. 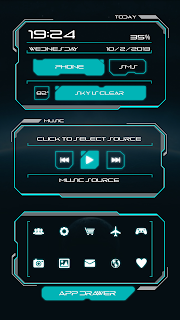 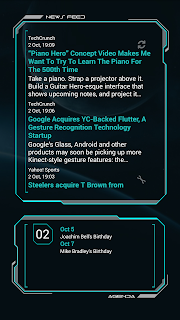 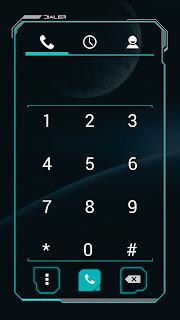 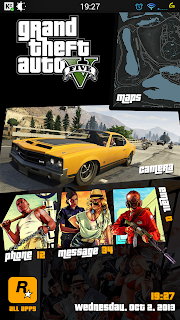 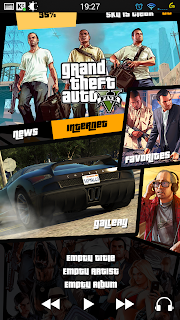 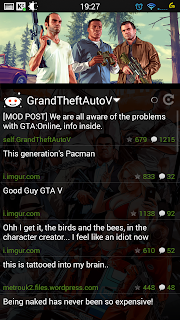 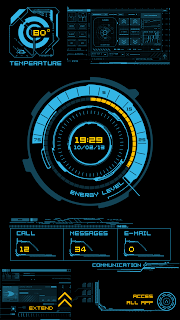 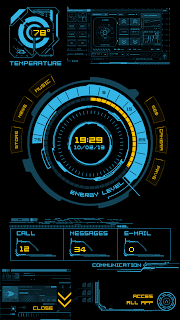 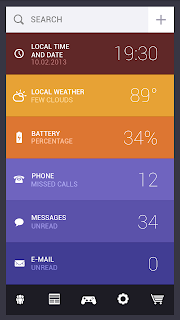 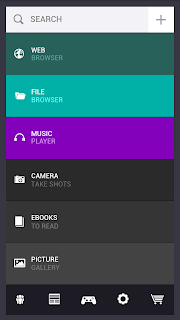 Credit to the the Themer team for this awesome application. I'm including the Play Store for whomever would like to get the application. Take note that until you get your access code and or the application is out of beta you may have to wait.