#TipOfTheWeek - How to take a screenshot. 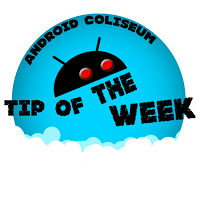 This weeks #TipOfTheWeek is how to take a screenshot using your Android device.
Taking a screenshot is an essential tool for any mobile device, and can prove itself to be useful it many ways. 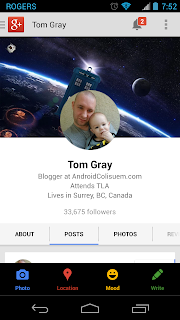 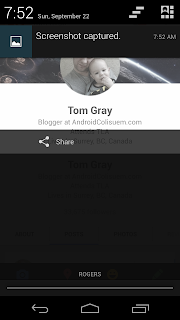 To take a screenshot on OS 4.0+ or higher, simply Hold the Power button + Volume Down simultaneously for approximately 2-3 seconds. You'll hear a sound, plus a little screen animation, such as a screen flash or a zooming out effect letting you know the screenshot has been taken. Of course all your screenshots will be found in the photo gallery.

Taking a screenshot on Android devices running Gingerbread (2.3.X) and lower is a little more tricky. At this time Google had not yet standardized the way Android devices take screenshots, so it was up to the manufacture to do this, and not all of them did.

The most common way to take a screenshot on OS 2.3- is to Hold Power, then press the home button. Sometimes this is reversed where you'll hold the home and hit power instead depending on what device you're using.
Not every manufacture made taking screenshots an option, so on some older phones, screenshots simply aren't possible without system tweaks such as rooting and flashing modifications, but that's another story in itself. 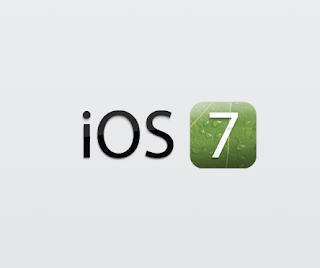 So, to be fair... I'm showing how to take screenshots on Android devices, and because Apple's iPhone upgraded to Android iOS 7, I feel I should show how to take a screenshot on their device as well. 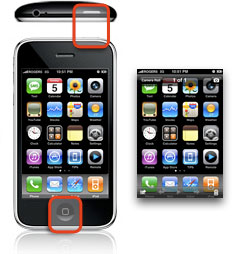 Press Power and Home on your Android device to take a screenshot. This works and looks exactly the same on all 7 generations of this device.