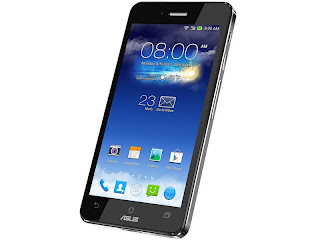 It'd be the same device, just plugged into different screens.  All my files and customizations stay with me because it's the same internals, just a different display.

Which is why I'm sad that it's almost here already with Asus' PadFone line up.  But we'll never see it.  2 different iterations have been out and they've only been available in Europe and Asia.  I think they'd be perfect, well at least for me. 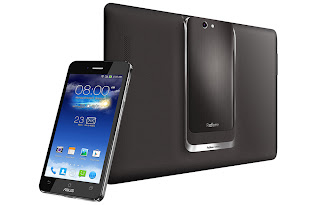 Well, made it official.  We did see this back in February at MWC.  The released version will have the following:


Just sad that it won't be coming to Canada (as far as history and my contacts seem to suggest).

I'd really like to try this out.  Asus has been making some really quality products as of late (and well, near forever - I still have my eeePCs)