Well now, this was a bit unexpected. As a follow-up to their Aura experiment, Kobo silently announced a new line of 7" and 10" tablets, as well as a 6" Aura reader for everyone.

Kobo has always been the underdog to other OEMs and Ereader companies. They released a tablet previously, but was not given much credit. However they came out swinging this year with a bunch of decent spec'd tablets for low prices. Each of them with specs is listed below: 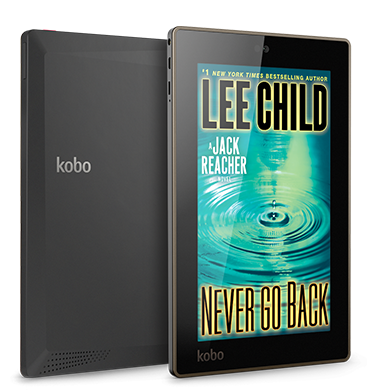 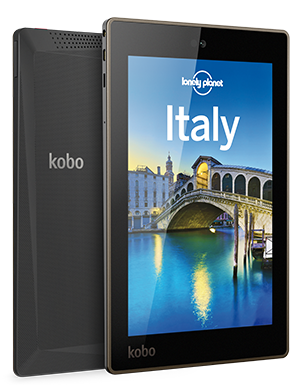 This is a pretty compelling list, especially the 10" tablet with Tegra 4 in it. It looks like they are taking the Nexus 10 directly on. The Kobo Arc 10HD matches or exceeds the Nexus 10 in almost every way, including the price (although not Android version). It will be interesting to see if Kobo can finally take off in the android world.

I'm rooting for them, if only because they are the only company HQ'd in Canada (formerly Canadian owned). They are suppose to all get released October 16th, but are up for pre-order now at Kobo's website. Hopefully we can get our hands on them and let you know if they really are a Nexus 10-beater.