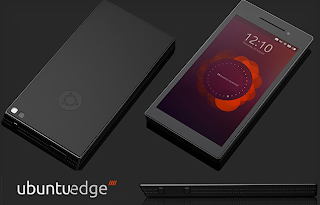 Chances are, using an Android device you're a bit of a tinkerer.

Which means that you're probably interested in an Ubuntu phone.  Now, Android is great.  It's at a very mature place right now.  But something new isn't something we'd not easily dismiss.  Plus it's dual booting Android AND Ubuntu... I'm not really that far away from what I'm used to.

I've seen a few details here and there, but not until this video about the hardware was I really intrigued.  Just watch: 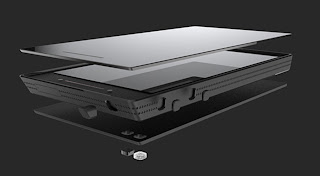 So you can fund this via indiegogo:  http://www.indiegogo.com/projects/ubuntu-edge

It will also need $32 millionfor it to happen, which is a rather aggressive amount to get (almost 40k phones at the base amount).  And it's almost 10% there now and it's not been quite a day.

But let's take a look at what you'd get... because at first you say "hey, that's more expensive than an S4 and it's smaller".


Check out the software (if you haven't heard this before):