Predictions for Android in 2013 (Canadian Impact) 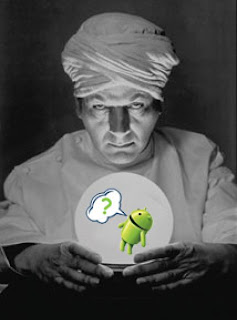 So, what are we expecting to see from 2013 come out of the Googleplex?

There's lots of folk out there getting out their Carnac hats on and doing their best to prognosticate what will happen in 2013.

I'll admit, that it's a good premise to get conversation going, so of course I'll give it my 2¢ and see what my hopes of 2013 will be.

What would be most interesting to me more than anything tho', would be for you to offer your hopes and visions for 2013 for Android.  Please discuss!

But first, any true good vision for the future needs a moment to reflect.  So... Well, let's take a look at what we did see in 2012? 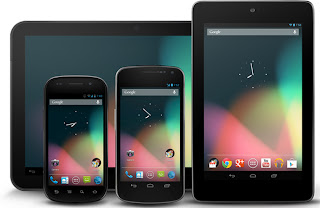 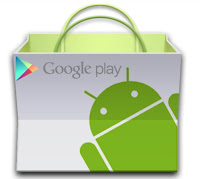 Some heavy stuff to be sure? 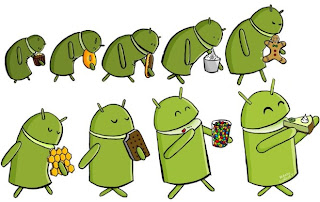 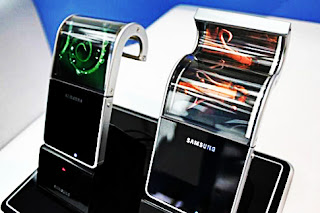 Some of the same predictions you're hearing around the 'blogosphere'.  Nothing new, just one guy's opinion on them.

But, like you, many of the questions I have after hearing rumours and speculation is "but what about us...?" as Canadians we tend to be in a perpetual "we'll wait and see what the US does" state.  Nothing really ever hits our shores first.  So... for the Canuck perspective as an Android user, here's my 2013 predictions:
You see, primarily, it's the fact that Google will open its doors more to Canada, allowing for a similar / parallel experience for all of Android users.  I think that's the true vision.

The Android OS will plod away, adding new and neat features, they have some great engineers for that.  However, I think the biggest push will be to ensure that they work they do doesn't become 'Apple', i.e. so vaunted that only the hipsters get it.  Android's received some huge growth, and with that growth comes some dangers.
predictions