Posted by Ryan Moore on February 19, 2020
Another day, and another day of me loving my Pixel 4 XL.  Seriously some awesome photos taken with this thing.

In the office we're starting to think about doing things like podcasts and even had headshots taken and the joke was "Ryan should have done it with his camera".

Well, in making the Pixel a really good all-round camera device, here's another item to add to the arsenal:  the Joby StandPoint Case. 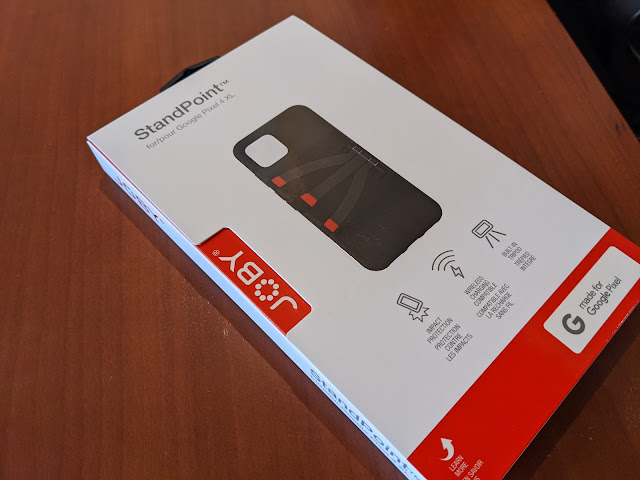 Essentially, this is a case that doesn't just have the flip-out stand so you can watch your movies, the flip out part is a mini tripod.  Pretty neat.


Running at $40USD this tripod is coming soon from Joby... and I love my little Joby gorillapods for simple moments with my phone. 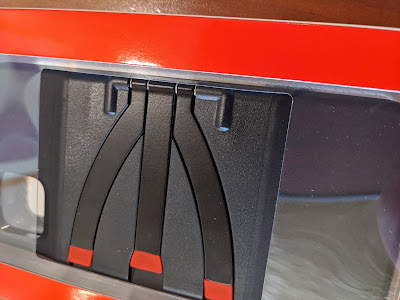 This ensures I always have it with me.  The flip out legs can be arranged like a standard 'tripod'.  The feet have rubberized ends so that it shouldn't slide out from under it. 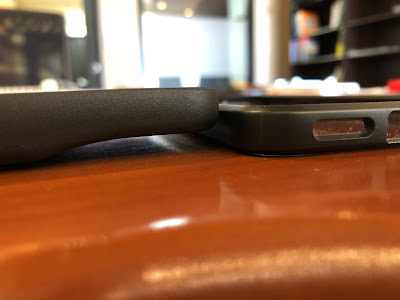 The case is just a little thicker than a standard case, and it's compatible with Qi chargers, but you have to move the legs out of the way to do it. 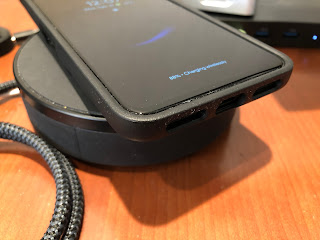 That's kind of a pain, as I'm concerned that continued use of the 'hinge' might make it a little loose eventually.

In the pocket, it doesn't feel any different, so I'm okay there.

Now the 'rubber' for the case itself is pretty rigid, which is fine but the buttons I found a little 'tougher' to use for especially the power button.  You can see in the video... but true enough, I'm trying to use it 'around' my camera in front of me, so not the best angle. 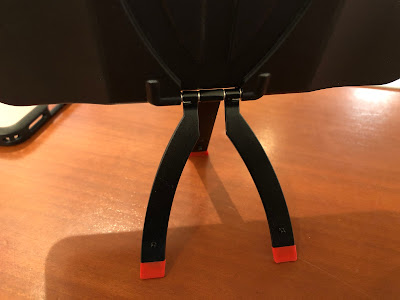 Configuring the legs is not too bad... they snap out of the holding position (little nubs hold it against the case) to whatever configuration you might want. 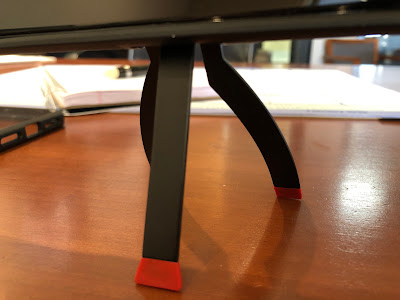 It works as needed, but I think the trickier part is if you want to use the double-tap Power to get into the camera...

But, a steady camera will really help with your great shots and videos.

What I think it might be missing is the ability to really angle it how you want, despite being fairly sturdy aluminum legs, it can get a little top heavy, so you might want to watch the angled down or up and have it facing straight out. 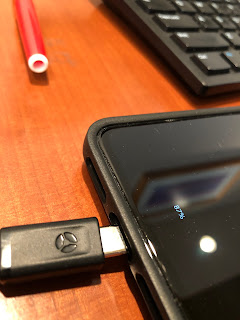 Also, watch out for the cord you may want to use with it - I found the opening for the charger a little narrow.  So your standard cable should be fine, but I like ones with a good jacket on the 'housing' of the plug - which means that it doesn't fit.

Back to Qi charging... but then pull the legs out.

Overall, it's a nice neat little option, but I'm not sure it's going to replace my Catalyst case.  Personally, I'll carry my little gorillapod.  However, this option just ensures it's always with me.