Posted by Ryan Moore on December 12, 2018
So for the longest time I was a big LG fan.  Remember those days we had Mark as the Sony guy, Cass as the Samsung rep and ... well, that's some reminiscing (guess I'm getting nostalgic as G+ is shutting down soon, *sniff*).

The G7 was a glorious device I really liked - it was the 'right level of comfort'.  Recently they came out with a new variant called the G7 One, a sort of 'pure Android' variant.  Since getting both the ThinQ and the One variants in house I thought I'd like to do some comparison to the Pixel 3.

The LG phones were really known for their photography since the G3 even... but the Pixels have been really ringing in the wins for the mobile photography too... why not just have them 'shoot it out' 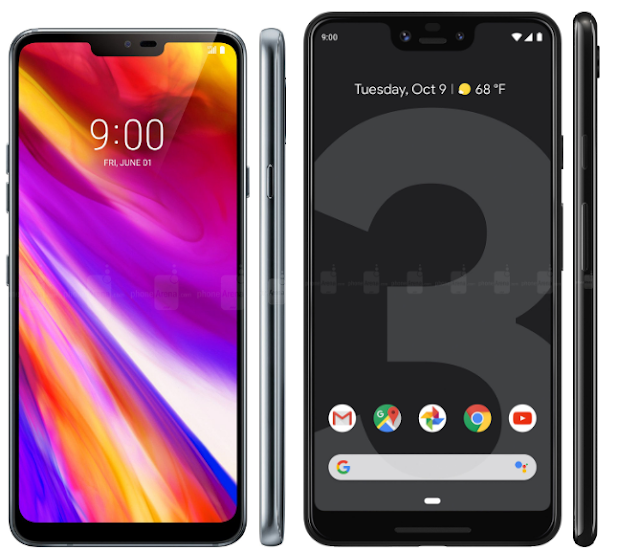 Let's see if you can determine which camera shot which:
(now, keep in mind I'm uploading them both to Google Photos and then from Photos into the Blogger platform, so it's not exact, but it's still a good comparison) 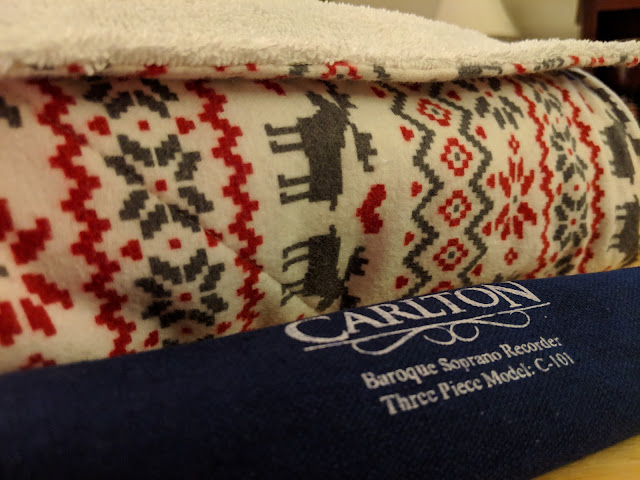 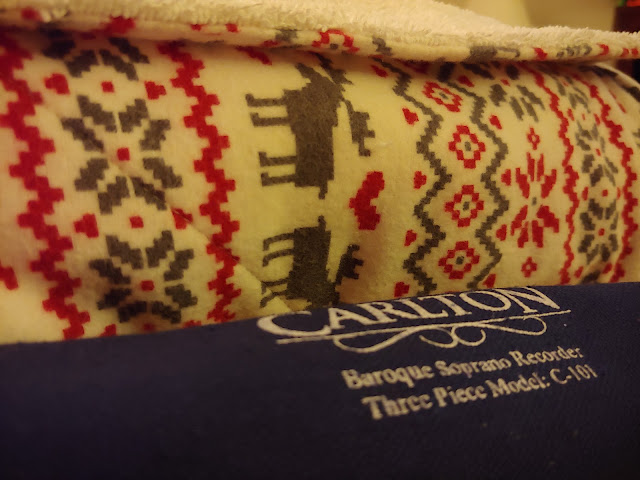 so the 2nd photo there is the LG and it's not only softer the exposure is off... 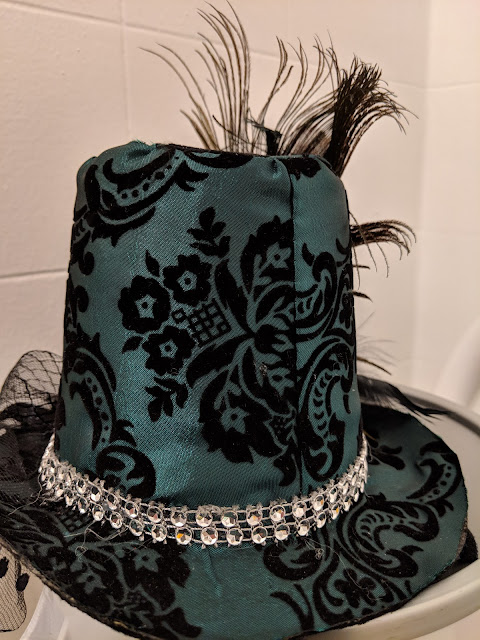 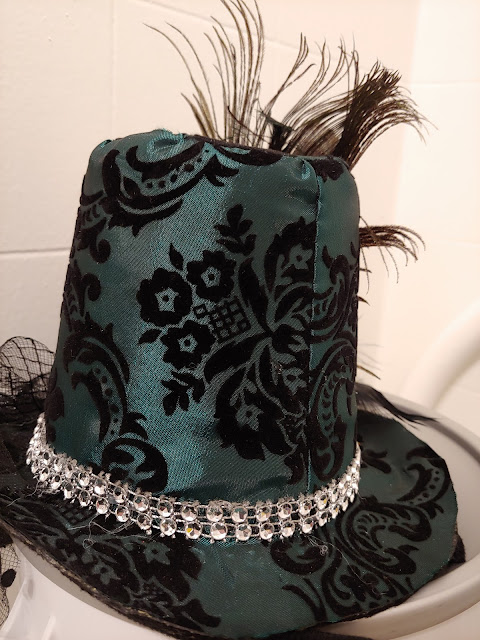 The G7 is again the one on the bottom, the detail and exposure look about the same (can't decide if the LG is slightly blown out vs. the Pixel being a little under exposed). 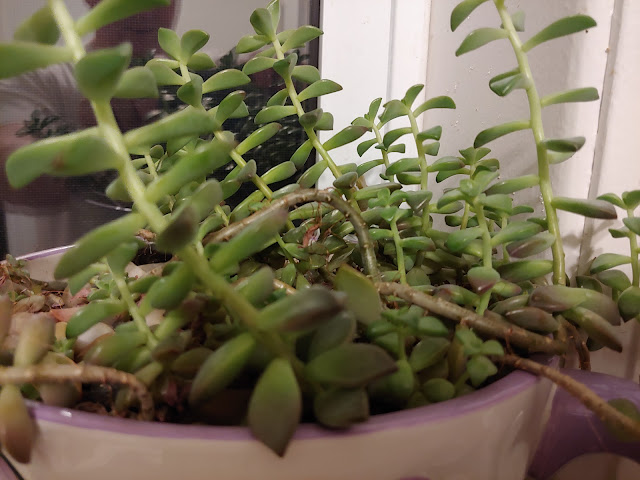 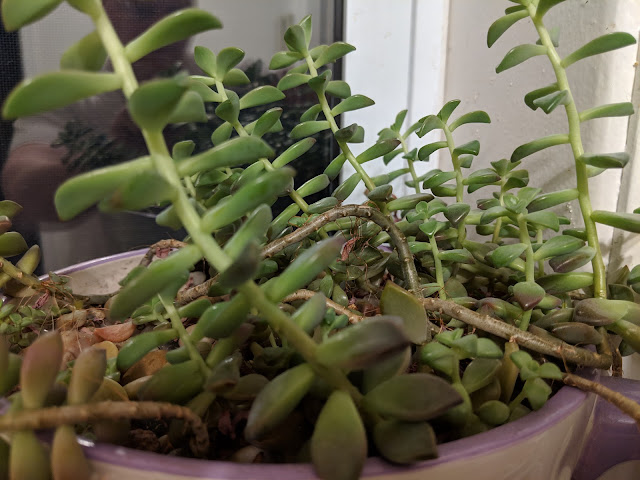 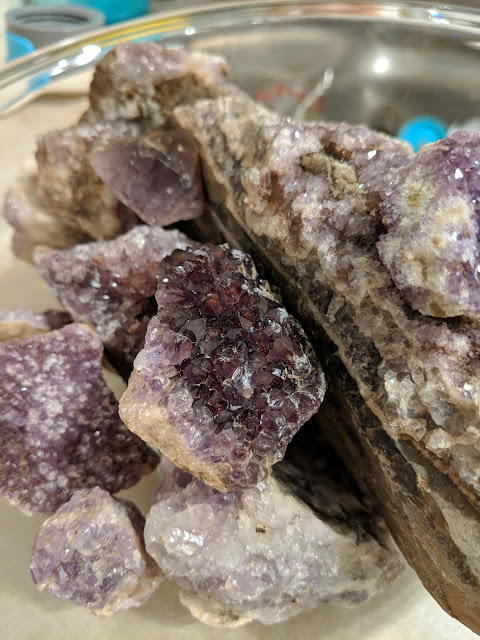 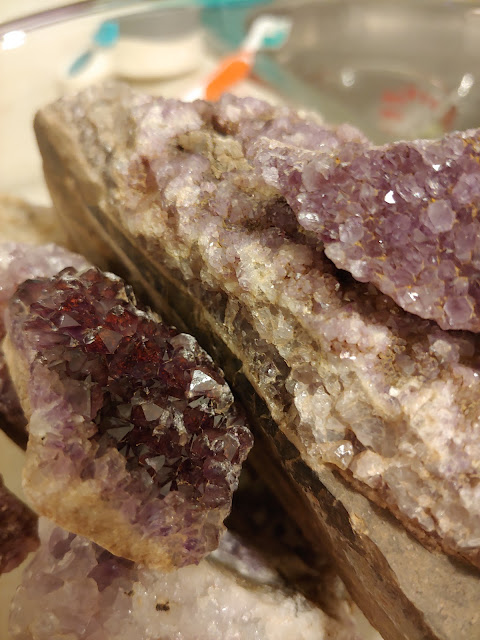 This one was hard, I couldn't get the LG (lower one) to be as 'purple' as the stone really was. 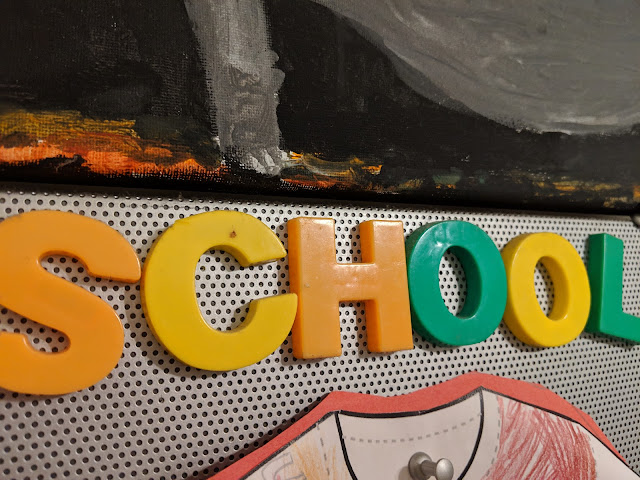 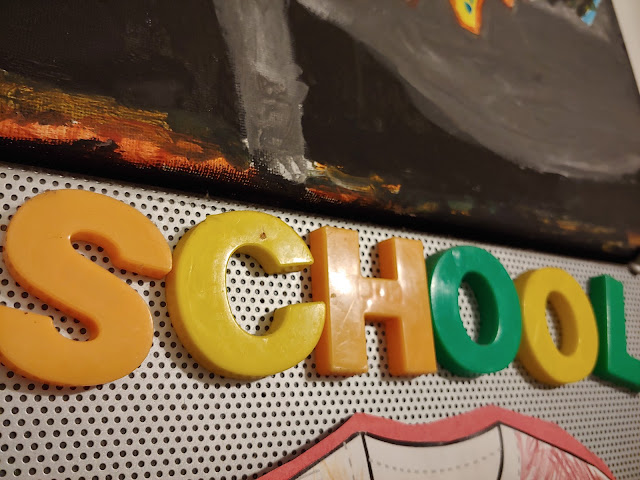 The LG is again the 2nd one, and looking at it on Photos (hard to judge them on their respective screens) you'd think the LG was the lower resolution.  I'm seeing some artifacting and soft focus on it's image 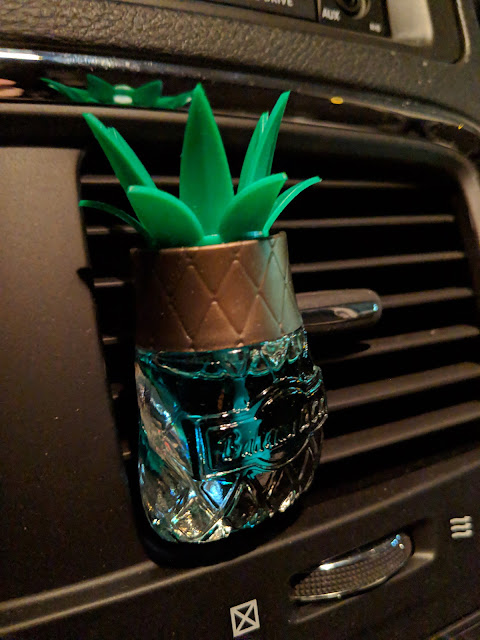 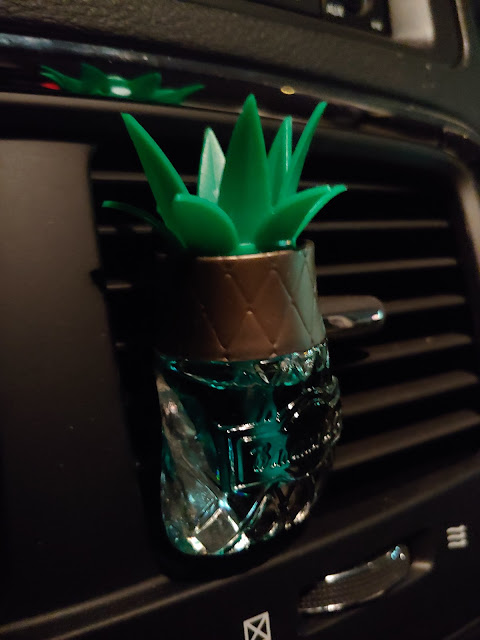 With lower light it was really hard to get a 'tack sharp' image with the LG (lower image). 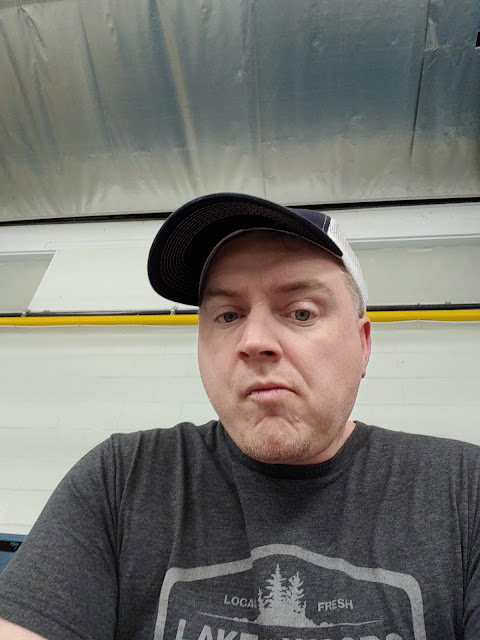 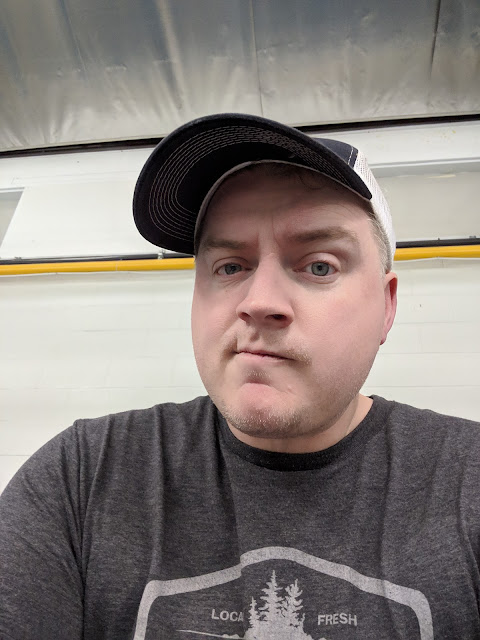 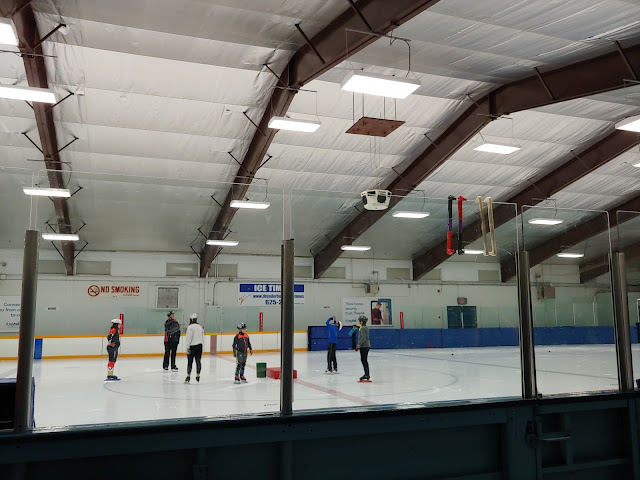 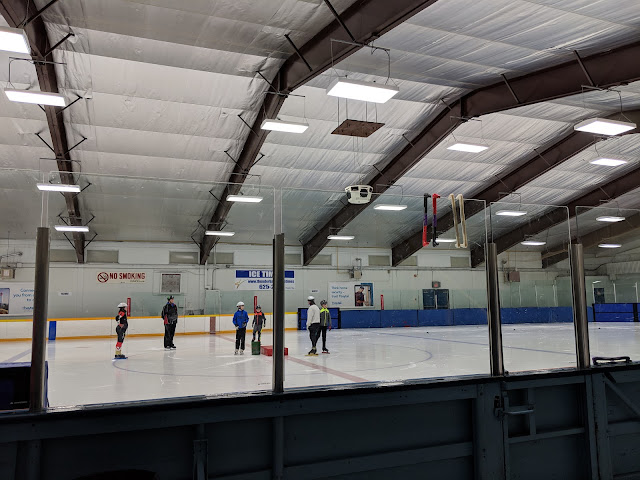 The LG (upper) looks 'brighter', but the focus is definitely softer and almost... bleh.

So, overall, the Pixel was clearly (heh, pun intended) the winner here for camera.

What I didn't get into was the features of wide angles, I tried to stay as 'even' as possible, and the neat features that the LG has for AI tagging your images.  Then Pixel adds features like Night site and whatnot...

there's pluses and minuses to either, but for photo quality, I definitely am giving it to the Pixel.