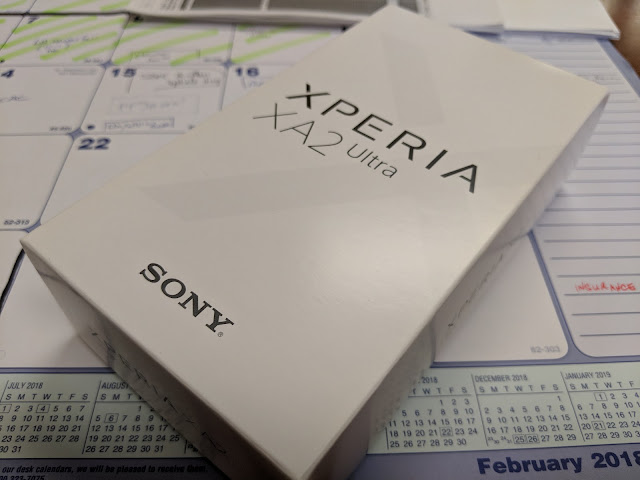 So, Mobile World Congress has come and gone.  Lots of phones to drool over ... but there's also the midline.  I've often reviewed some devices that are geared for more my parents, but what about the folks in the middle.

Not the high end flagship user like myself, but the everyday user.  Personally, my sights are set on the Xperia XZ2, but someone like my brother, say... a user who does some social media, some email, and games, might not need the top end, but will be bothered by the base models.

Thus the newly available Xperia XA2 Ultra might be the right fit.  You can view the Press Release here.

Large, HD screen, great camera sensor and a ton of battery.  $520 on either Freedom Mobile (for proper pricing see the press release) or Videotron and is a pretty good deal for the right user. 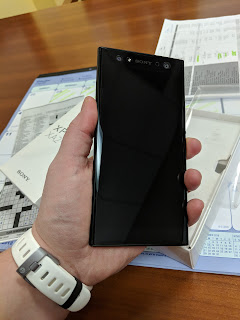 Okay, let's get into this review ... if you haven't already watched the video above.  There's not a whole lot more to really talk about this phone outside the fact that it's got some decent specs and a not so bad price.  It's much of the same Xperia software we've seen before.

Specs
So, not fantastic, but definitely no pushover either.  That 6" really does fill the body of the device to make it look FULL, even tho' it's not the new 18:9 ratio, it still feels like it's all screen. 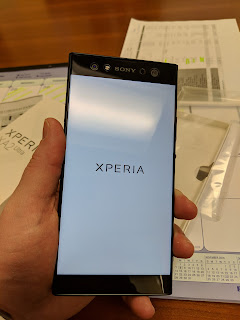 The Ultra has an extra GB of RAM over the non-Ultra model and has a dual selfie camera. 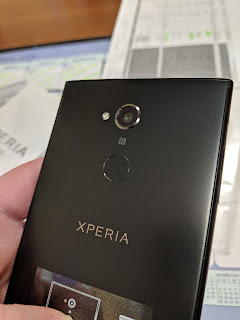 The real 'ultra' here over previous Sony Xperia models is the fact that the fingerprint sensor is now located no longer on the side where it's ultra awkward (at least it was for me) but on the back.  Perfect!

The other bits to not overlook here are the cameras and the battery.  More of those in a bit.

So, the device is big.  No getting around that ... who remembers the Z Ultra?

It's a bit squarish in feel, but it also has roundedness on the sides, with a very slight arc on the back.  IT helps with just the right amount of hand hold.

The top and bottom edges are so 'square', you can stand the phone up.  Neat.  Not practical tho', but I thought it interesting to point out.

The display is good... you wouldn't be able to tell it wasn't QuadHD (interesting to note that even their flagship XZ2 still isn't QuadHD either, when only not too long ago they had an actual 4K display).  Sony does a good job of ensuring a pretty high-quality display, good saturation in it.

Let's talk software.  Lots of people used to complain about 'bloat' on devices like Samsung and LG, but Sony has its fair share too.  Now, some of it is just camera shortcuts and editing software, but there's also 'Sony Experience' their lounge/tips app.

Outside of Sony's 'experience' apps, there's some of their own brands like Sony News Reader, a separate gallery viewer for Pictures and Video (why does there need to be 2?), Playstation and TV SideView, but there's also a bunch of 3rd party apps likeSwiftKey for the keyboard, AVG (c'mon, who needs antivirus on a mobile?), Amazon (2 apps there), Sketch, Sony's.

Okay, let's talk about that "Assist" app that Sony has.  Sure, it's useful and shows some neat tips.  If you're uninitiated to the Android life, it might be a welcomed sight.  But, I've seen it all before ... but there's a bit that tells you to go through all the little 'introduction' bits, and I did, but it always says on the last one I have one left to do... you click it and there's nothing to do.  It annoys me to see one thing left undone.  Anyways.  It's got lots of neat bits to play with if you like to tinker. 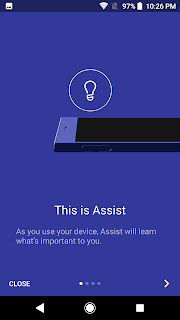 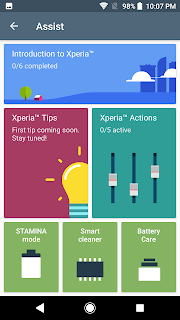 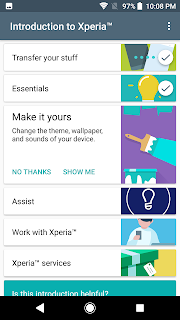 The Assist app will let you automate some of the mundane features. 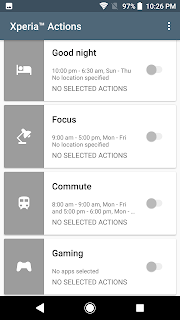 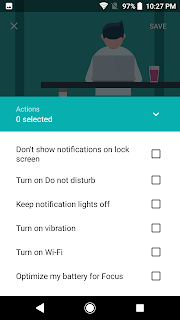 Xperia UI is ever present.  It has this flashy look, those vibrant colours and or curvy lines.  You can adjust the theme as you like, but it looks the same.  However, it's slowly been eroding and starting to mix between 'stock' Android and Xperia UI. 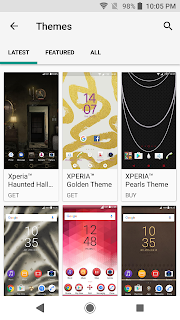 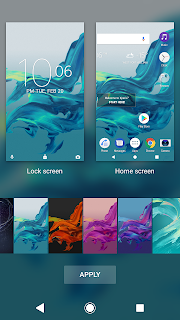 It's just not 'clean' in my estimation.  Out of the box, there's a lot of organizing you may need to do to get it just to your liking.  And please, please, do customize your device.

There are some nice features, just not sure they're every day features that you'd use all the time, or just once and then hide away. 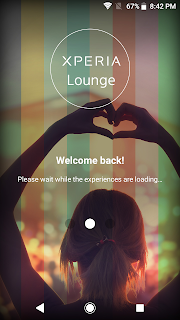 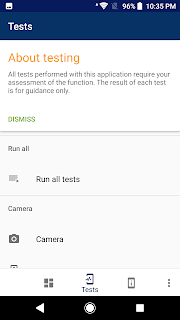 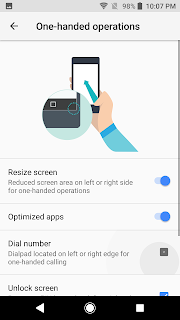 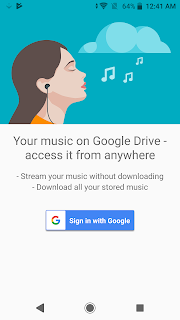 Now leading in from software takes us to the camera.  Which is probably reason that you'd want this device.

The main shooter here is a 23MP and it (and all cameras) use its EXMOR mobile sensor.

It does a reasonably well job.  I'm still not quite accustomed to using the camera button, don't know why that is.

The quality of the shots is good.  Good amount of detail, but I really like the sharpness (not sure if the included shots in their state does it justice... I'll try to upload a sample folder soon). 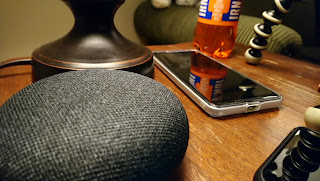 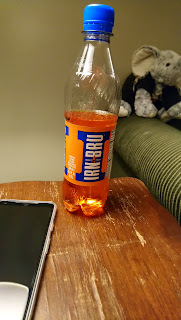 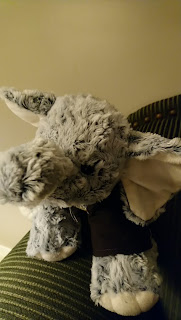 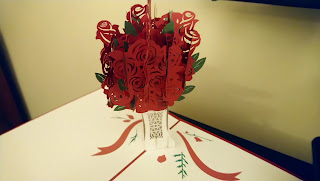 What a lot of people might like is the selfie camera(s).  The 'main' selfie camera is a whopping 16MP quality.  The 'secondary' selfie camera, while only being 8MP, allows for 50% more viewing angle. 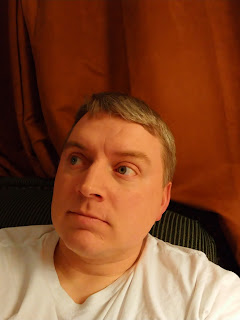 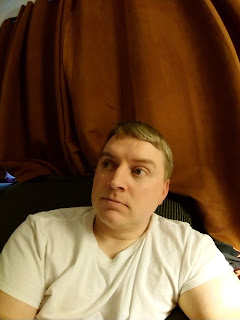 So the camera is a great feature.

Similar to past Xperia devices it has an impressive software for the camera.  Chief among it the AR Effect feature, and movie editing etc...

Now, as for general use.  How does it fare?

To be honest, I have noticed some lag between some apps.  Simple, common apps, like Chrome and Keep, etc.. nothing.  But bigger games I have noticed some.  Not a lot, but for someone like myself who's used to using flagships, it's there.

I doubt the common user would even notice.  4GB does go a long way, but the Snapdragon 630 is a little underpowered for my liking.

What I do love about the performance is the battery.  3580mAh goes a long LONG way.  Add in the QuickCharge 3.0 feature this device could easily last you days with minimal charging spurts.

In the end, overall it's a great phone, a little high on the pricing, but still within range for most who don't need the highest end flagship phone, nor want to pay almost double the price.

Now, it is a bit big and could be ungainly to hands unaccustomed to it, so that might have to be taking into consideration.  But, really, you can't go wrong.
Phone Review sony video xperia Xperia XA2 Ultra