First 24 hours with the Pixel 2 XL 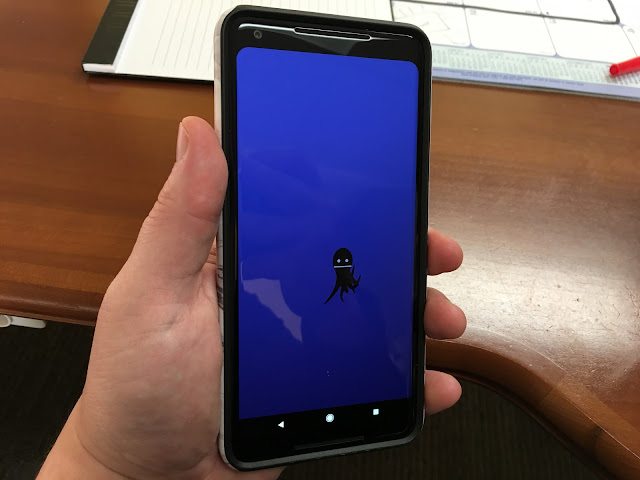 Okay, so it's been a full day worth of usage, and I thought I'd give you my quick perspective on it. 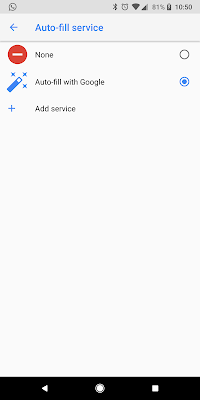 Okay, that's probably enough from just my initial thoughts.  A fuller review will be coming.