FLIPCARD from TYLT catering to the USB-C smartphones? Yes PLEASE! 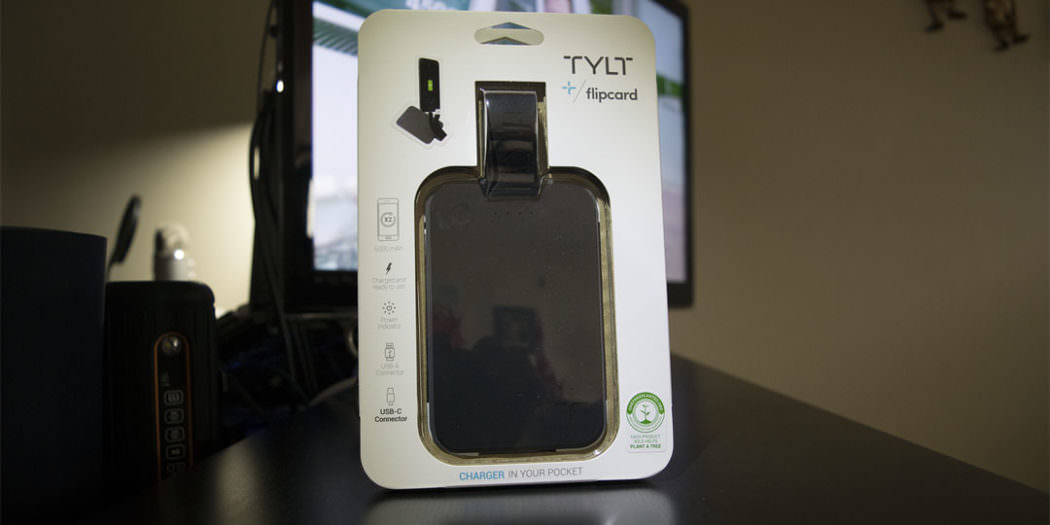 I reviewed the FLIPCARD micro USB from TYLT in spring of 2017 and I was very impressed with what it offered. The convenience of a portable charger with a slim profile. It was well designed and portrayed an elegant look. TYLT promised that they’d also include a USB-C variant and lightning version. Now that I have the USB-C in hand let’s give it a spin.

The FLIPCARD small form factor has an edge on other brands and that’s part of the reason why TYLT when with it. While some of you would prefer a bigger battery capacity, the FLIPCARD does pack a whopping 5000 mAh worth of power. As an added bonus, you won’t need to carry any cables with you as the FLIPCARD has its own built-in. I understand that this isn’t much in terms of power, however, the sheer convenience of carrying this in my pocket and being able to get more than a full charge is worth it.
The output of the USB-C is clocked at 2.4A which should suffice to charge any current smartphone at a pretty decent speed. You can keep an eye out for the capacity left in the battery with the LED lights which gives you a pretty good indication of how much power is left.
Throw into your pocket walk around the city, the countryside, the lake or go for a bike ride, you’ll still have plenty of power to keep you going. Of course, you could always juice up before you leave for whatever activity you’ll be doing, however, I’ve noticed that most of us don’t really pay attention to our power level until it’s that time where it’s pretty low. The goal of portable power solution is to provide you with the needed power to make sure you do not run out of juice when you really need your smartphone. Many of us have become used to carrying a wall charger or a USB dongle with us to charge ourselves up, but in the event that you’re on the go, it’s kind of hard to charge up.
I’ve been using the FLIPCARD for a few months and I’ve been quite happy. It’s saved my butt a few times, you’d be surprised at how many cars don’t have USB ports or the old lighter port for an adapter. I carry one of these with me all the time. You’ll never know when you’ll be stuck. The worst place is being stuck camping and not having any power, which generally means no music for me and it sucks.
TYLT has priced the USB-C FLIPCARD at $59.99 USD. This is where many will be bailing out on TYLT due to the cost, while others will praise them. Granted this might be a bit out of the price range of most, but the form factor and the built-in cables are doing it for me. 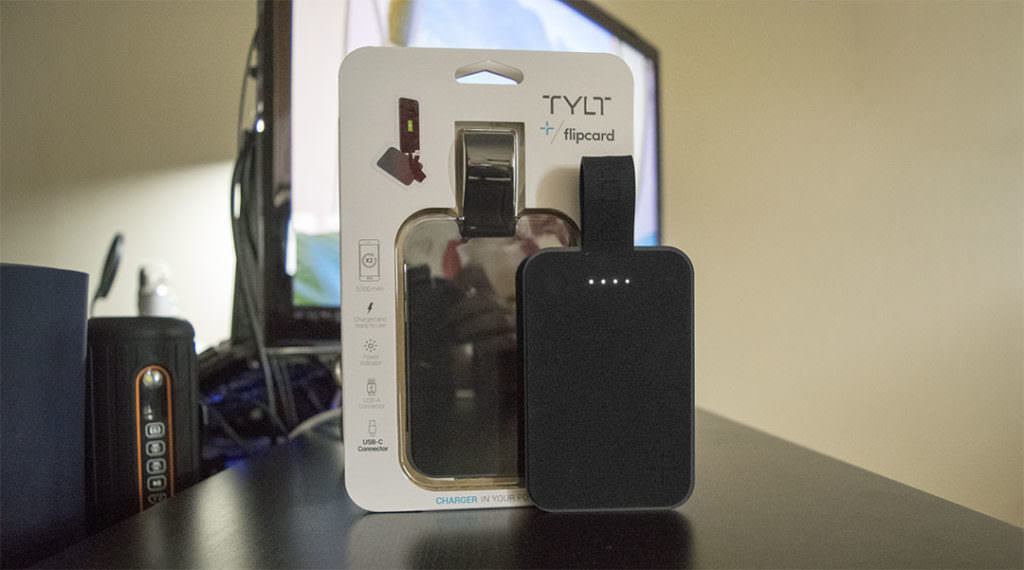