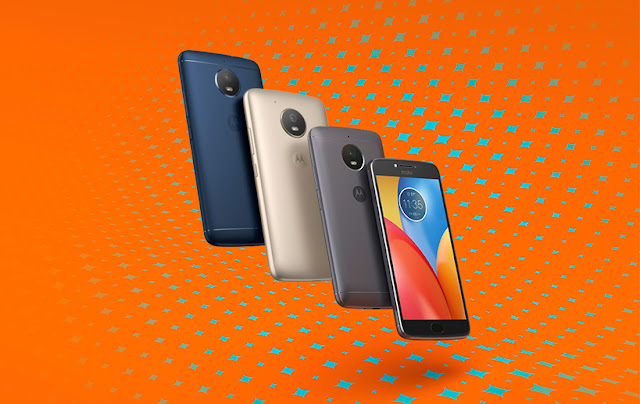 If there's one thing we learn from Android - it's this, "Be together, not the same!"  From that, we learn that not everybody is going to be using their device in the same way that you do.  Some want the blazing fast S8, some want the super great camera of the G6 ... others want a keyboard.

Some people just want to text ... there's a lot of people in our city that are finally getting the push out of the old flip phones and the difference between some basic model feature phone and a simple economy level smartphone is ever shrinking.

Case in point, the E series by Moto.  Moto really does a great job of balancing the price for features and although my money is usually on the G series, the E series caters to those who may not be as picky (again, be together, not the same).

The new Moto E4 and E4 plus (similar to the G series, this year we won't get the 'plus' variant) are now out.

The E4 will be available June 22nd from Freedom Mobile for just $200, or you could buy it outright for your carrier (i.e. unlocked) for $250.

So, specs for this model:
Up to you to determine if this is the phone is the right price/feature balance for you. My tastes push me a little higher, but maybe you've got a great aunt who's not going to want to give up her flip phone but does want to Skype with the family...