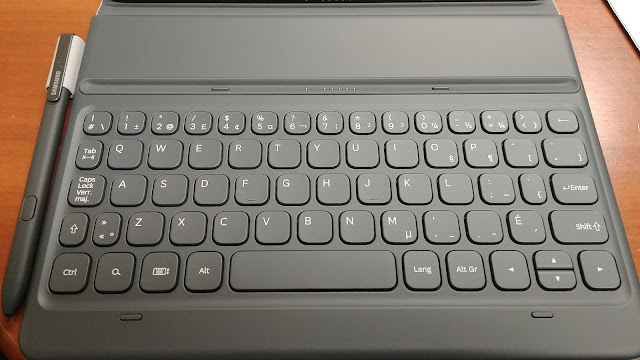 So, I just reviewed the Galaxy Tab S3 and I debated about making it a joint review with the keyboard case; however, since it's not an included purchase, and there's a lot I can talk about, I decided to put it as it's own review.

The keyboard runs about $150 which makes it a very expensive keyboard, but in typical Samsung fashion, you are getting a premium product for that investment.

The keyboard has some really strong magnets to really hold it in place well, so there's no possibility of it being slightly off kilter.  If you ever want to get the device out of the case it takes some real force to separate it.

Now the keyboard itself is very low profile.  So it feels thin and takes some getting used to typing so close to the table itself.

The case does block the rear camera, but... c'mon, do you really care? 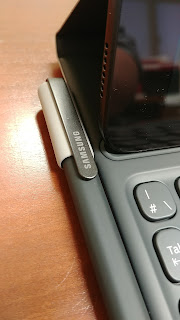 The best thing about this case/keyboard is the fact that it includes a tiny little sticker, that puts a pen holder on the case.  It's almost worth it just for that alone.  Something to hold your pen so you don't lose it. 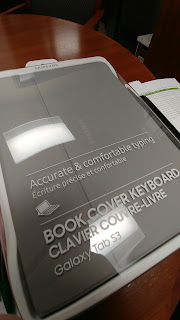 On to the gripes about it.  And I must caveat this part of my review as discussion with the Samsung folks have told me that what I have is a pre-production European unit (I even had them send me another and it's the same).  So bear that in mind.  What you might end up buying may be diferent (and better) than the one I have in front of me.

UPDATE:  Just got official word that there is a different keyboard for Canadian markets with the appropriate keys.

The gripe is that there's the typical layout of letters.  Works fine.  Any of the special characters it's showing a different layout.  Like above 6 is supposed to be the ?, but if you try it'll give you ^.

There's a lot of misplaced keys.  Could be some mismatch with the layout and the keyboard... not sure.  So, hopefully you know your standard keybord layout.  Like where is the {}, the /`~\ etc... as you'll be disappointed trying to look at the keyboard and trust it. 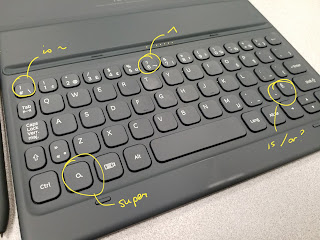 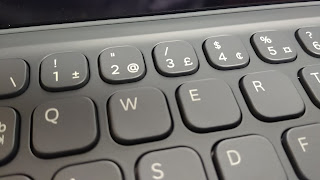 Here's a photo of the appropriate layout that we'll be getting.  You'll notice that they have the proper English North American layout. 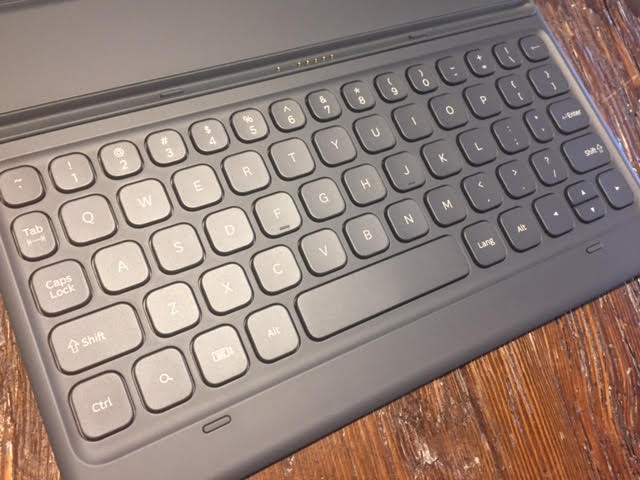 Now for some of the navigation keys.  There's no Home on the keyboard or no 'back'.  Dig through the settings of the tablet and you'll find some info on the shortcuts. 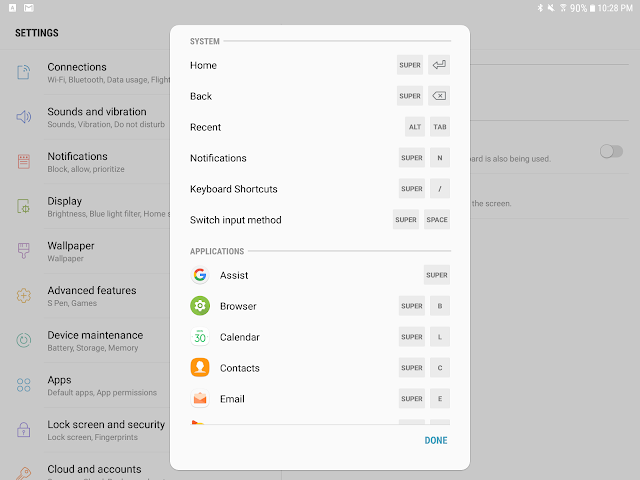 Apparently SUPER is the magnifying glass button.  I guess that's where the CMD or Windows button would be... but it would have been nice to have these indicated on the keyboard, just like about any bluetooth keyboard I've run into in the past.

I wish there would have been a Page Up/Down or Home/End options as well (as the CTRL+arrows work like normal, but Alt+arrows don't).

But again, I can't NOT recommend this enough.  Specifically as a fancy pen holder. 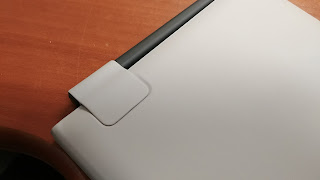 Almost makes me want to MacGyver one myself. 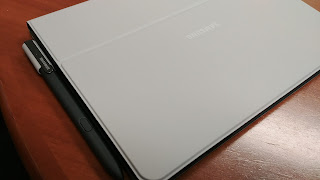 It really does make the overall look cool.  At least in my mind. 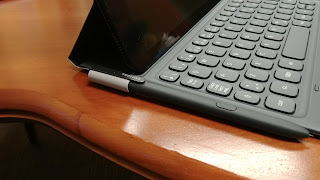 Aside from the keyboard layout issue, the only thing I can nitpick on this is the fact that I keep having the issue that often when I type away with single capitalized letters with a space after that the shift carries over to the space bar which then switches the language.  For me, it doesn't matter as I have only the one language, but it means it missed out on the space between the words.

Great great case and keyboard.  $150 is a bit high, for just a keyboard, but it's not that.  It's a solid case to protect the tablet as I drop it in my bag and the fact that it makes it easier to watch and not have to hold ... and c'mon, the pen holder.  Sweet.
accessories case Galaxy Tab S3 Keyboard Review samsung tablets video