Nexus 6P: Unchained, life on the wild side of Android with root-enabled 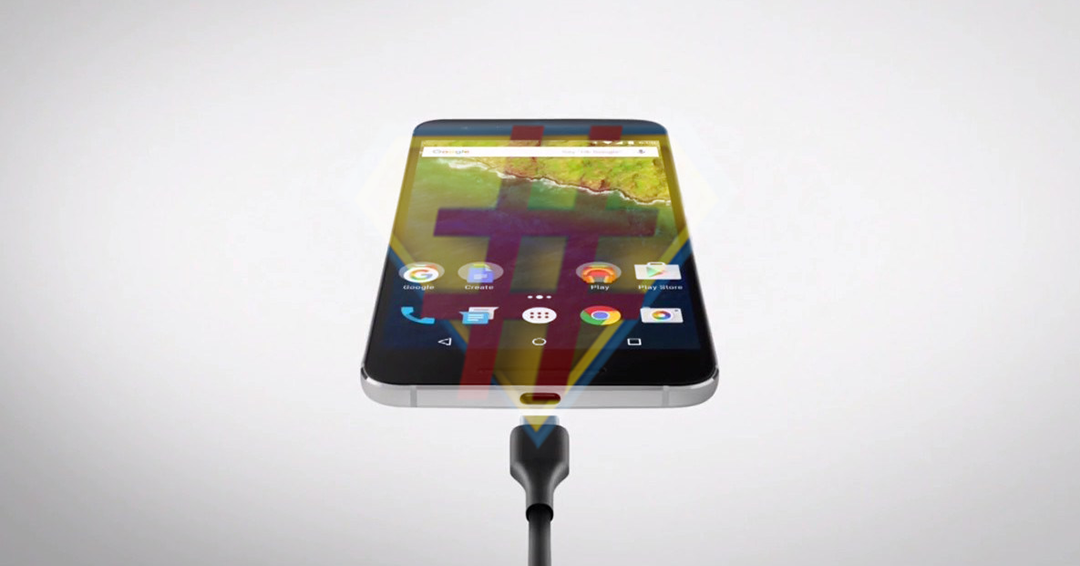 I'm just recently out of my warranty period by a month, got my device serviced during my warranty period and now it was time to jump back into the pool of running rooted on my device. Getting into the rooting world was easier than my first time in 2010. I haven't been on a rooted device since the first days of Kitkat!
I started with the Nexus 6P being on "stock", untainted running Android Nougat 7.1.2 with April 2017 security patches. The first thing I need to do was look up what I needed to get this bad boy rolling with root. Turns out it pretty it was pretty simple for me to go about doing just that.

Since the whole process of rooting would be less than 5 minutes, I decided to look into addressing other issues I would face when it came to mobile payment. Some apps have the ability to detect root and this prevents them from functioning properly. Root represents higher risks and I can understand why transaction applications such as Android Pay and my banking service would prevent the apps from functioning.

With a bit of research and time, anyone would be able to find some alternative ways of getting payment applications to work. I did manage to find an application that offers the ability to hide SuperSU from a target application. The application in question is called "Magisk", but not only does it offer this ability, it offers a bit more if that's what you're into.

I've been toying with the idea to describe the steps I took to get there, however, since this already been done in detail by others in the field, I'll just point you to the XDA-Developer thread that shows you how to obtain root on the Nexus 6P here.

Armed with knowledge and some pretty easy skills I went ahead and started to gather all the different pieces I would need.

My steps are simple:


Now, I know that there's app running on the Windows OS that would do all of this stuff for me, however, command-lines are awesome! If you aren't too familiar you can definitely give KingRoot a try it's a one-click solution for unfamiliar people. (Be warned that this carries risk).

At this point my device is now rooted, I've got SuperSU installed, loaded my account and all my apps again. Most of it is restored and little is needed from my part.

It's now time to optimise this device for better performance without sacrificing the battery. My kernel of choice is Franco Kernel which is available as an app via the Google Play store, this app will allow the download of the kernel and flash it via recovery automatically.

Armed with Franco Kernel you can set some options within the app itself that will actually improve battery life, performance and still get 20 hours worth of use out of the device. I'm personally not concerned with "SOT" which refers to "Screen On Time". It's pretty darn rare that someone will be none stop on their device with the screen on. Even when gaming on it, I might be on it for about an hour at a time.

I prefer overall usage and about 20 hours I usually end up in the 10% worth of battery in the end. If I can get through 10 hours without charging I'm pretty happy because that's usually when I'm at work and then back at home.

The other app that anyone that's rooted might enjoy is "Naptime" by Franco, which forces doze mode the moment the screen is off. The aggressive nature of it is pretty awesome and helps to keep the battery usage extremely low. It's been an awesome addition to the family!

I also added "FlashFire" from Chainfire to the mix, this will allow me to take the OTA from the Google site and flash it to get the latest security updates without losing root to my phone and still maintaining everything where it should be.

Next step was to download the OTA for the Nexus 6P for the month of May 2017 and see how well FlashFire performs for applying the OTA, retaining recovery and SuperSU. The whole process took 5 minutes or less and BAM, back into Android with the latest security update and everything intact.

Let's not forget the app that I discovered could save me and still allow me to use my smartphone payment method called "Magisk". It allowed me to hide root from its detection scheme and I've been able to enjoy TAP&PAY.

If my Nexus 6P was still under warranty, I would have happily stayed un-modified, but now that ain't, I've improved the performance, the battery and my overall experience.
life after warranty Nexus 6P Performance Root unchained