New concepts for MotoMods come out from hellomotoHK 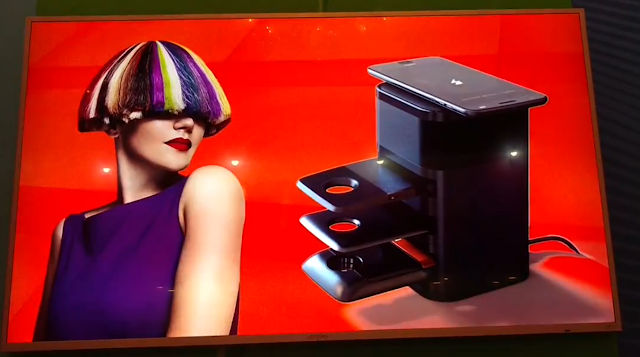 I gotta say, I love my Moto Z.  Sure, I've been a long time fan of LG.  Those of you who've been with the site for some time will know that.

But what's really kept me on the Z is the mods.  My wife is now using the Z Play and she loves 'em.  Sure, they've been novel, but some are downright useful (for me the battery's a no brainer, and for her, she loves the speaker).

Well, +hellomotoHK just posted a video showing off some new concepts by Motorola.  I don't know if the  G+ page is legit, and the video looks like someone recording a playing of it... but you still get the gist.  Lenovo/Moto are really sticking with these mods and going to keep them coming out and keep those Z users interested and engaged with the platform.

Check it out, there are some really cool new concepts shown off:

My favourites are the tablet display (something that's always been a dream of mine, one 'brain', multiple 'dumb displays') and the stackable mod charger (shown at top of article). 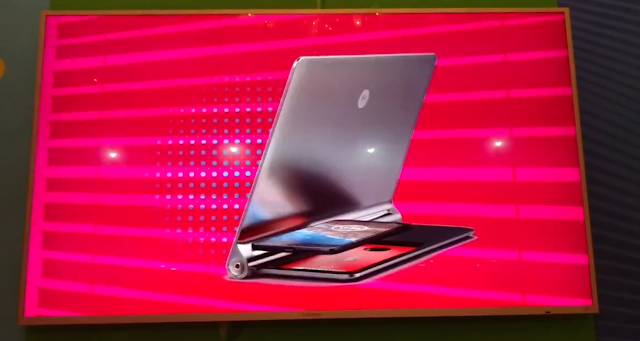 Also shown were a portable printer, a Lego connection mod, multi SIM port, many more style shells, a VR viewer and some light up shells.

Again, this looks to be a leak of a leak, so it may not be even real, it may not be out for a while... but it's still looking amazing for the mods platform.  (why, oh why, couldn't LG get it right with the G5?)