We all knew this was about to come to light sooner or later! Here's what we've got directly from Google. Looks like the Nexus 6P doesn't have any guarantees of OS update after September 2017 and at least the security updates will be lasting until the September 2018. 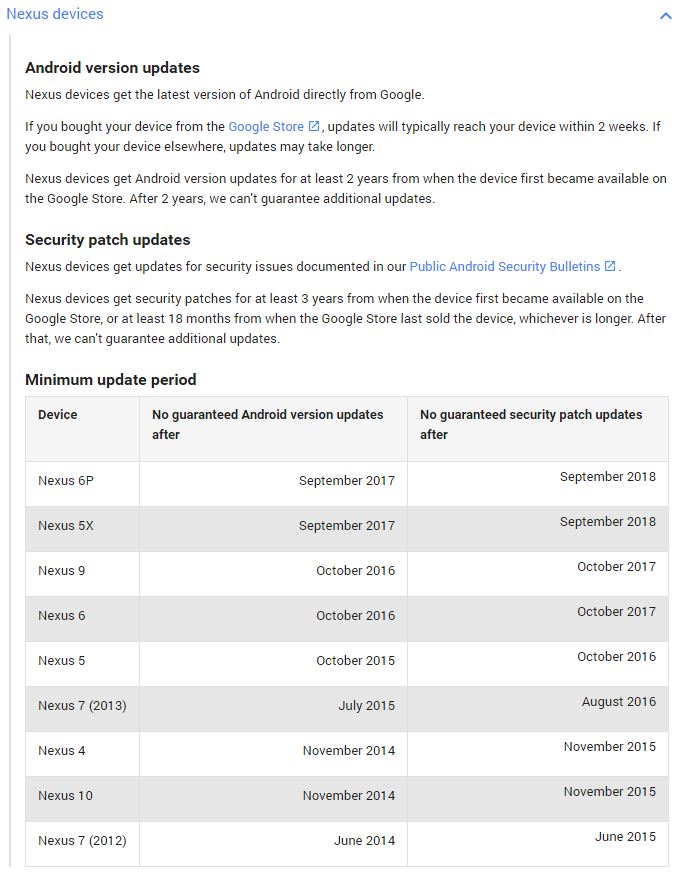 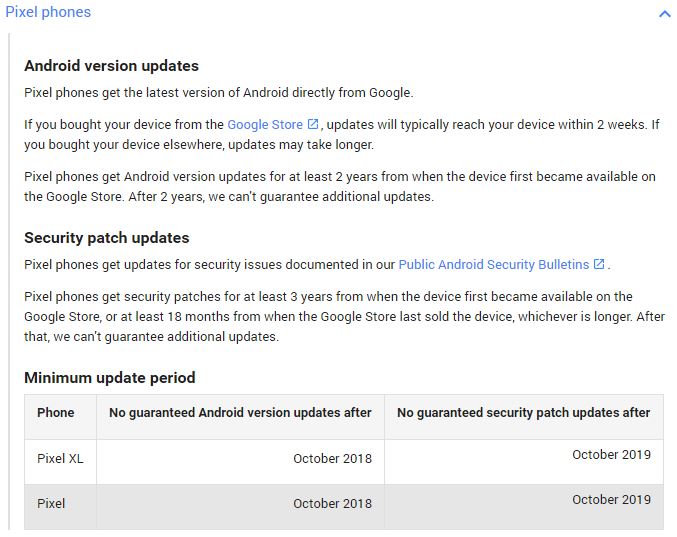