Google Assistant coming to Android TV (including the Nexus Player)

Posted by Ryan Moore on January 06, 2017
I was just about to start surmising that the Android TV was dead.  Another of the Googley tests.  I had gotten bitten already  by Google TV, but I was certain the Android TV had some legs.

Then we heard that there's a new Shield TV coming out and it gave me hope.  Maybe I'll just have to buy that to continue to be supported.  Not that I'm missing anything, just there hasn't been a lot of Android TV talk in ... like forever.

Then yesterday Google releases a blog that they'll be letting out the Google Assistant onto some Android TV sets. 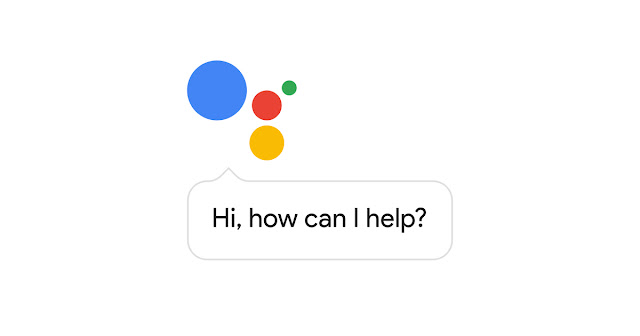 Google Assistant, the key feature of the Google Pixel phone, such a huge order that apparently ONLY Pixels could get it, and not even the Nexus 6P (some of the taglining was that the Pixel was the only phone capapble of running Assistant).

Well, it looks like it'll be making its way into some Android TV sets now.


Interesting that the Nexus 6P or other flagship lines can't run the assistant, yet some TV sets with a bit of Android power will be able to.

Now, the rest of the article does mention that Assistant will come to things like Android 2.0 smartwatches, Android Auto and others.  But no mention of non-'Pixel/Nexus' type devices.  Which is a shame.

That would be nice if it did come to everything, because it seems they've 'dumbed down' other Google type questions.  Like if I ask my watch questions, or Google Now... questions I know it used to be able to answer, it just seems to give a blank 'Siri like' "umm, is this what you wanted?" giving me search results.  *sigh*

Anyways, it was neat to see that the Nexus Player would be able to get it.  It wasn't mentioned specifically in the article, yet +Sascha Prüter (a Google employee in Zurich) has written and confirmed that it will hit the fairly older Nexus device

Anyways, I'll be looking forward to being able to ask my TV various questions or have it be a little smarter than it is right now when they tie in the rest of the Googley AI into the queries.