What's the next Moto Mod? Lenovo wants to help you

I love my Moto Z.  Just last night I was able to take it to an event and showed something on my phone using the projector.  People were more interested in the projector/phone combo than remembering what I talked about. 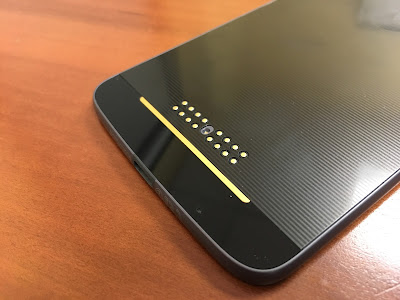 Getting the next 4... or 40 mods is going to be tricky, and it can't all come from Lenovo.  So they're coming up with a plan.


When they first came out they did launch the Mods Development Kit (MDK) for folks to tinker at their will at making some new mods.

But now they're going to give it a bit of a kick in the pants and bring in Indiegogo to help bring some of the ideas to fruition.

The idea here is that you apply to be a developer with your mod idea.  Moto then you'll get a dev kit and a Z and you get to make your prototype and put it up on Indiegogo to help get it funded.

Lenovo and Indiegogo will push it heavily on their end to help get you in front of more eyeballs.

What ideas would you have?