Google Home will work in Canada

Posted by Ryan Moore on November 07, 2016
How's this for some good news.  I was glad to see +Rob Blaich post this on his site over at +Eh! For Android saying that Reddit user confirms Google Home works in Canada 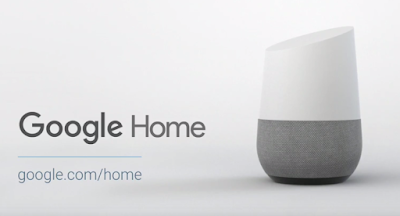 This has been something that was weighing on me.  If I were to travel to the States and pick up a Home device (because there's no roadmap currently by Google to sell it in Canada) the concern was "would it work?".

Well, via Reddit, it looks one brave soul has given it a try and confirms that it works as intended even when north of the 49th!

Now, to just debate whether to drive down across the border and buy one, or import...