Project Ara said to be dead?

Posted by Ryan Moore on September 02, 2016
Okay, you know me... I'm not one for rumours, and with this one the only source I can find is from Reuters who says it comes from:

... two people with knowledge of the matter ...


What those 2 people have said is that Google has suspended Project Ara program. 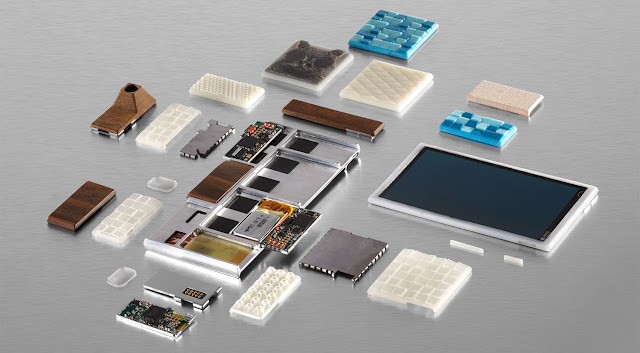 For those of you who've forgotten what Project Ara is (and you'd be forgiven as there really hasn't been a lot said over the last while) a concept that the phone would have modular blocks that you can attach and essentially customize the device with the hardware that you would want.

Since Blocks, and Project Ara, we've seen a few samples of 'modular phones', the LG G5, and the Moto Z, which in my mind is in the same vein of what Ara was going to do, but still not even close enough to be considered a competitor.

Now, as a bit of a reasoning sound, note that Google has declined to comment (and yes, I understand that many of you take that as a "ooooh, then it must be true... why would they deny?").

So take those "2 people with knowledge on the matter"'s comments with a grain of salt.

Personally, I'll be sad about it.  I had really big hopes on this project.  I could have made my own dream phone.  I wouldn't be replacing my phone as often, just the pieces I want to upgrade would be upgraded.