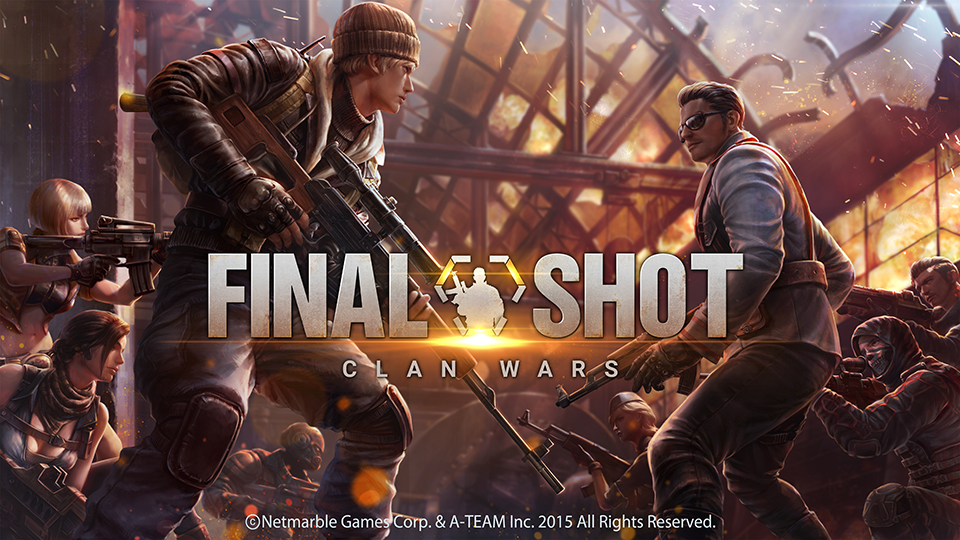 In keeping with traditional FPS action shooters, players in Final Shot can move freely(forward, backwards, to the sides, and run) in dynamic, open-air maps battling their enemies in PvP matches up to 5v5 players. A custom, close-range auto-targeting system combined with a “Revenge” feature (allowing players to immediately exact revenge towards enemies attacking from behind with a single tap of a button) make Final Shot the ultimate mobile FPS experience.

Final Shot can equip players with over 200 realistic weapons that complement four major battle modes including Assault Rifle, Sniper, Pistol and Knife play modes. With over 5 exciting maps, and eight fierce characters (which can equip 13 unique accessories each), Netmarble’s newest title is the most robust mobile FPS to date. Three divisions – Single Player, Clan, and PvP – caters to any mobile gamer. Final Shot offers standard PvE modes as well as PvP Deathmatch, Annihilation, and Demolition. Solo Ladder Match, Knife Match and Tag will also be available in an upcoming update. 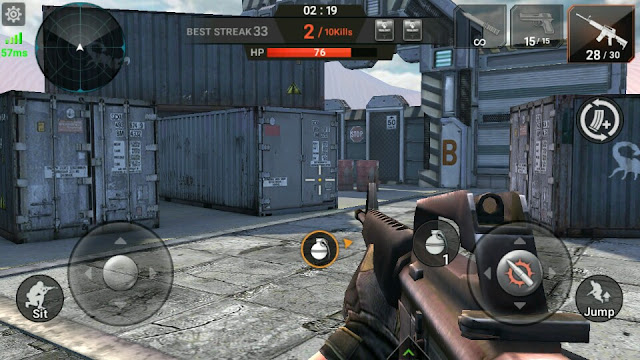 “Offering a genuine FPS experience on a mobile device, Final Shot is one of the easiest and most enjoyable FPS to play and manoeuvre with the touch of a finger,” said Seungwon Lee, Chief Marketing Officer of Netmarble Games. “With real-time clan battles and our innovative simple invite system that allows players to enjoy the game with friends, we are thrilled to introduce the game to players around the world.”

Matching up with other players is easier than ever with Final Shot. Players now can easily invite friends or enter a clan member’s game with a single tap of an on-screen button – no more second platform diversions via the “Quick Entry” system: anytime, anywhere across all major social networking service and messenger channels.

With no minimum level requirements or restrictions, Final Shot can be enjoyed by anyone of every skill level, and joining a Clan offers players amazing rewards. Exciting Clan content includes real-time PvP matches up to 5v5, special Missions and Rewards, League prestige. Along with an intuitive chat system to communicate with friends, Final Shot offers a real-time Clan ranking mode with bi-weekly seasons that players won’t want to miss.

Final Shot will be available globally (except China) in 13 different languages. Arabic will be updated at a later date to be confirmed. 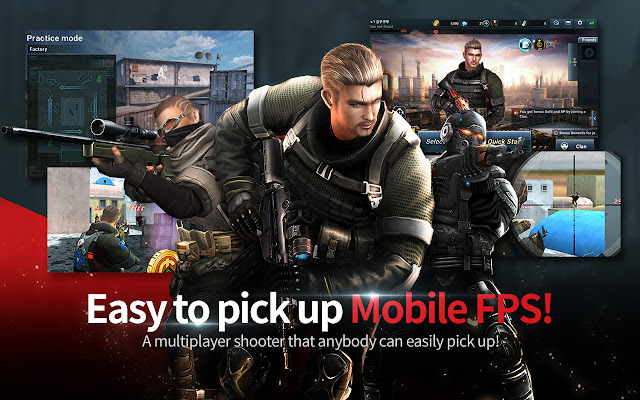 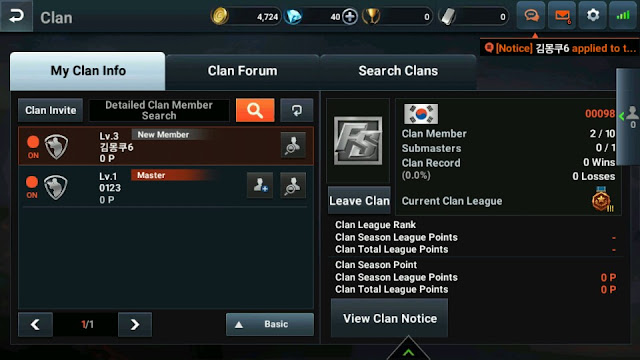 Key features in Final Shot include: 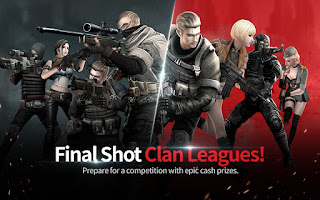 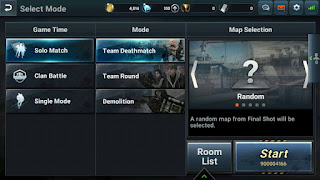 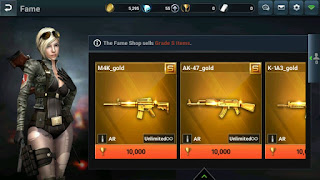