So I got the call from LG the other to see if I would review a phone by them, and it was weird... I hadn't heard of the X Power phone, so I was intrigued.

Part of me because I hadn't heard of the phone yet and the other part because I hadn't known about it, that maybe I was being a little too flagship oriented and meant I was overlooking something.

The LG X Power is a lower end device, being only $250 available at Bell, Wind, Virgin, Koodo, SaskTel and Telus. 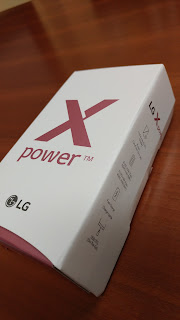 So, with my recent want to change myself from being a bit of a flagship snob I did something I thought was going to be unheard of for me; I put my SIM in the device and used it as my daily device.  How did that go?

My first concern was going to be the space, and in so I was very selective about what apps I installed, I installed less than half of what I normally do... essentials only.  I had about 7GB still to go, and I hadn't started to cache any music yet.  So, I think there would eventually be an issue with me using the device.

Then the next thing I noticed was the performance.  As I had it loaded up it started to really slow.  Okay, maybe not 'slow', but it felt as though I was running in water... just definitely not as snappy as I'm used to.  It was a little unbearable for me at times.  Maybe I'm being overly dramatic.  Probably... most definitely.

The back has a bit of a carbon fibre feel to it, which is nice, but can be a little slippery, but it has some texture to it to help.  It does scratch easily.  I put it in my pants while jogging and it got a few scrapes from the zipper.  I've not had any other devices react in such a way. 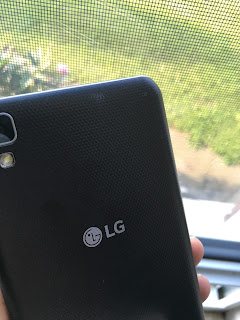 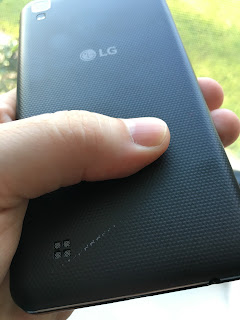 What was neat was that a larger scratch from earlier is almost indiscernible now, so maybe they fade away somewhat like the G Flex.

Then there's the camera.  As good as the Nexus 4 back in the day, and that's pretty much it.  Not a lot to talk about the camera, not many features, not 'great', but not terrible either.  It's a little slow on the shutter, again... for me, I'm used to really snappy shutter speeds. 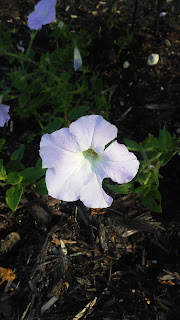 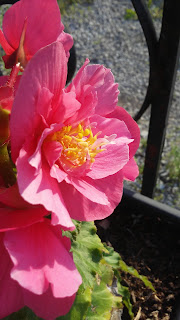 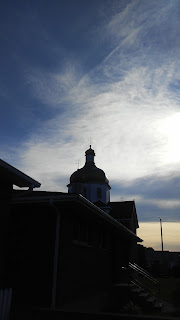 HDR didn't exactly pull its weight in the same lighting 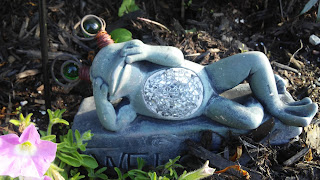 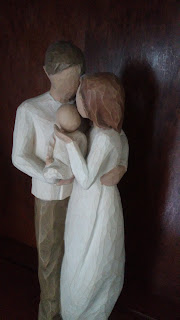 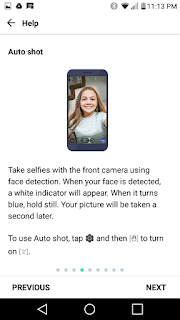 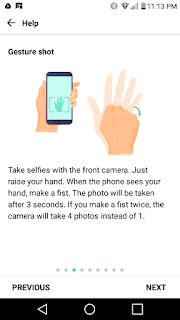 The screen is not too bad, and you almost don't notice that it's lower resolution, but I did notice that sometimes it wasn't as responsive to touch - it's almost unusable on Pokemon Go, but I think that's more of a Pokemon Go thing than this phone. 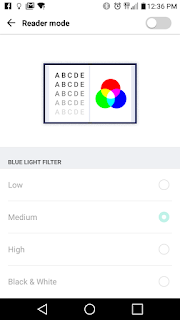 The screen also is pretty hard to see in the sun unless it's at full brightness, and I found the auto sensor to be off on what it should be.

What was neat was that hidden in the menus there was a 'blue light reduction' feature, similar to the LG Pad III I reviewed recently, too bad it wasn't more up front (easier to find).

For the launcher it's using the same 'no app drawer' launcher from UX 5.0 that the G5 and the G Pad have.  That takes some real getting used to and organization skills ... or a new launcher. 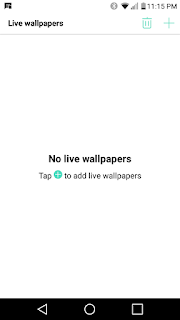 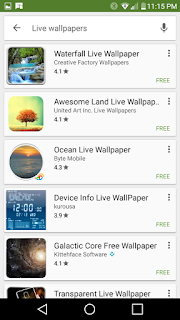 Last, but definitely not least, I noticed the battery.  At 4100mAh I was expecting a lot.  There's not a hungry processor, or an overly large resolution screen, so it should last a while.

Then I ran it a full day of use... and I was gobsmacked.

After a full day of pretty well my normal use (well, I was missing a few apps, but I can't imagine that would factor too greatly), and that use included Ingress and Pokemon Go (I would leave it on while on the desk ... so it was nearly constantly on), and when I got home I still hadn't scratched the surface. 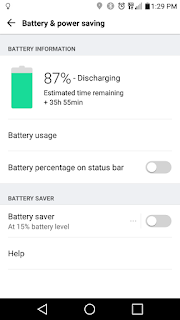 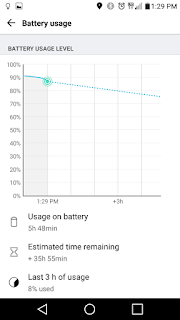 I drained it in initial usage down to just 20%, and even then it was saying almost 7 hours of use remaining. 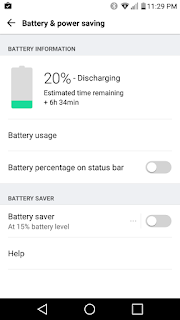 This is one phone you're not going to worry about a portable charger.

Overall, it's a great entry level phone, where folks like my parents who probably don't carry chargers or remember to charge most days, it'll last and last.  For folks like my parents, it'll be a great option - for someone like me, it's hampered by mediocre to low level performance.
LG Phone Review X Power