Posted by Ryan Moore on February 24, 2016
It's Mobile World Congress, and that means we're getting lots of new phones listed out, and none bigger than the announcement of a new Samsung device.

Even today when talking with a colleague about phones and they corrected themself saying "oh, right, you're not an Apple guy, you're a Samsung guy".  To everybody it seems that if it's not Apple, it's Samsung (they would be hard pressed to name another Android OEM). 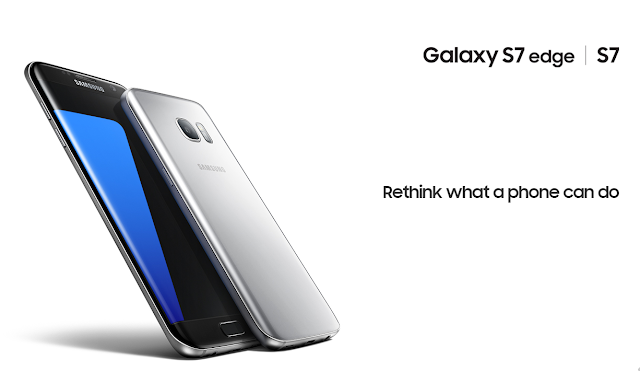 Here's what they entail 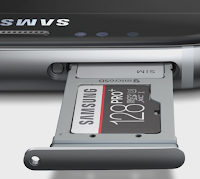 Yup, the SD slot is back! 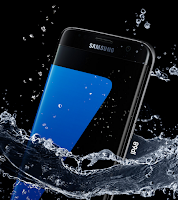 Also, the rumour that this model is also water resistant is true, with IP68 rating.

The other added feature is that the camera is now using 1.2um pixels (i.e. better for low light) it's aperture will go as wide as f/1.7 (to help with even better low light conditions).

It's still got wireless charging and an even faster rapid charging.

As much as I didn't like the Edge last year, I think that if I had to choose I'd look at the Edge this year.  I need a larger screen and that 3600mAh is hard to ignore.

I'm hoping that that's their 'we probably are not sure of the price, so we're guessing high right now' price.  That's a lot of coin to spend out.

To ease the pain, they're offering a deal that if you buy the device (either version) you can also get a Gear VR unit too.  That's a hell of a deal!