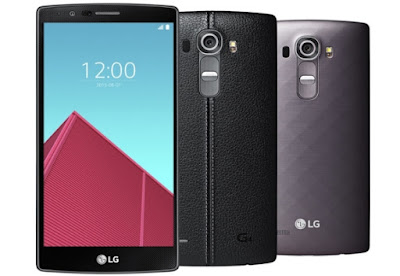 The time has come! Android 6.0 Marshmallow is being sent to LG G4s across Canada as reported by +Ryan Moore earlier today.

So what's new? Well I just installed 6.0 on my own LG G4 (Rogers Wireless) and was provided a very nice link which shares the new features of 6.0, as well as the G4's new additions.

A major feature people have been looking forward too is battery optimization. Marshmallow is supposed to help reduce battery consumption. So when your phone or apps aren't being used for a while, the battery is optimized accordingly.

It's noted on LG's site that this sometimes causes apps to "sleep" and therefore, you may miss out on some notifications. Luckily, there is a way to keep apps like these awake.

Ever find yourself weary of why that app needs to access your camera or phone when it is just a note keeper? Now you can allow or deny permissions for each and every app on your LG G4.

You can change these permissions in Settings > General > Apps > Permissions.

I personally found this really awesome. Before when you went to share something, say a screen capture, you'd choose which app to share to, then if it was in Telegram or Hangouts, you'd select the user or group within.

With Direct Share, you get 8 new suggestions of people you most often connect to. Many of my Telegram contacts were showing up right away. Slick!

How 5.1 Lollipop handled sound profiles was pretty... annoying. 5.0 was worse if I recall. Well, 6.0 cleaned it up even further and made things a little more obvious again when your phone actually be quiet during that important meeting.

Silent mode has been added as a sound profile. Pressing the volume keys, or using the notification panel can now silence the phone entirely. No more dealing with "Interruptions"! 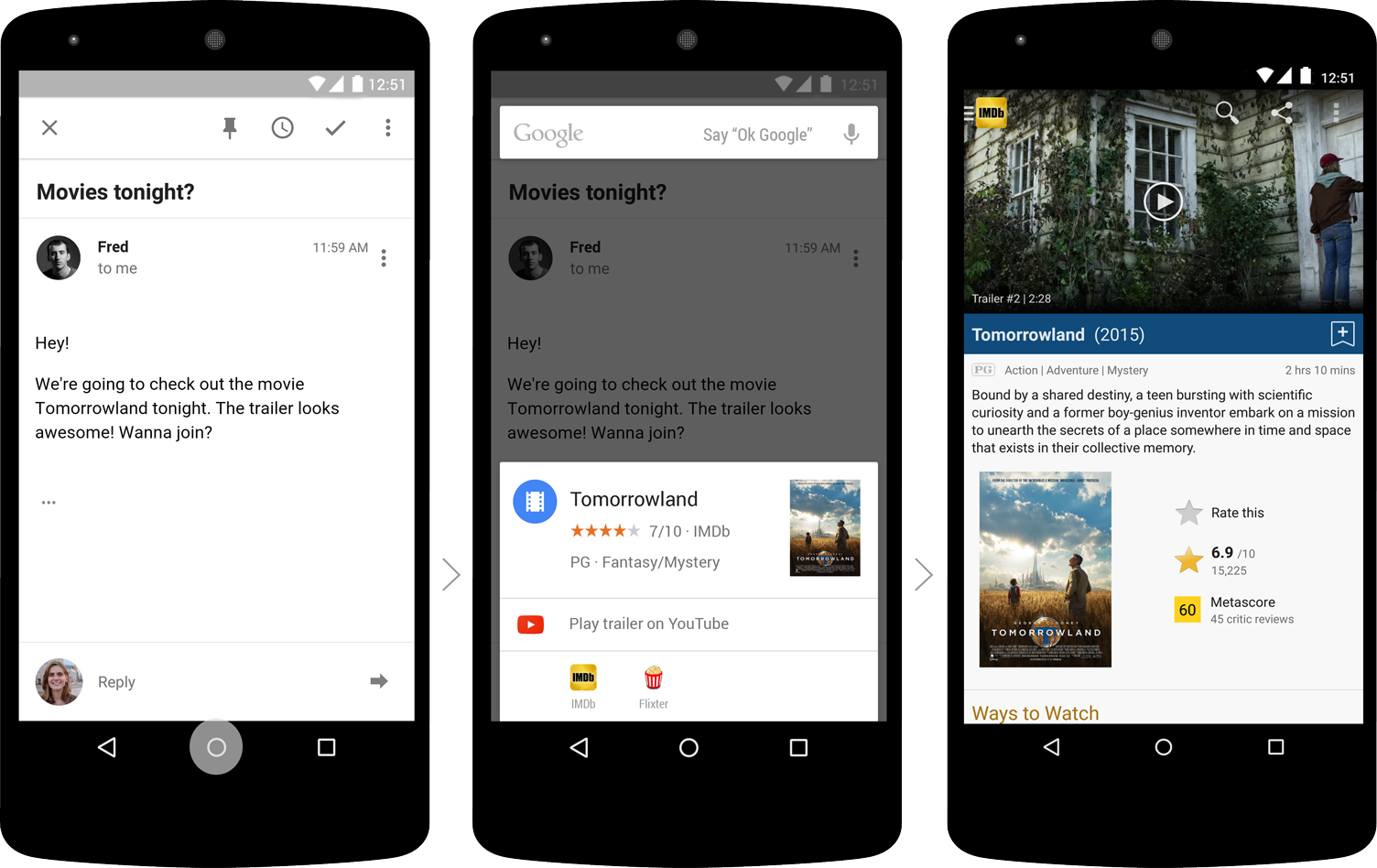 This wasn't mentioned in LG's link, but, 6.0 brings along Google's Now On Tap feature. I gave it a shot and it works well! To learn more about Now On Tap, check out Google's Q&A.

The Knock Code on the LG G4 is a great feature to unlock your device. You were able to tap a pattern on the screen (even when the screen was off) to unlock the G4 and go straight to your home screen. LG has now changed this to a minimum of six taps. I can only assume it was to increase security.

This feature wasn't something I was ever bugged about before, but now that I have it, I like it. When you go from a light setting to a dark one, and vice versa, you can actually see your brightness bar in the notification area move back and forth. Now you actually have proper visual of how bright or dim your screen is. Slick.

This new feature may get a lot of people excited, and maybe even a tad jealous, since it's unique to the LG G4.

If you never really liked the notifications popping up in your face all the time and covering a portion of your screen, you were limited to using apps like HeadsOff. Well, you can uninstall that app, G4 users.

"Allow peeking has been added to Settings so that you can now see notifications at the top of the screen and have none of them block the screen."

When you went to the Apps settings, you'd have them categorized under four categories. Now they've been collected together. Don't worry though. You can include or exclude the system apps through the menu in the top right corner of the screen.

There is no mention as to why LG did this, but, the Qmemo+ app from LG has been renamed to Capture+ now. It's otherwise, still the same app.

Not listed in LG's link, but something I noted, is the ability to pin apps within the recent apps menu. 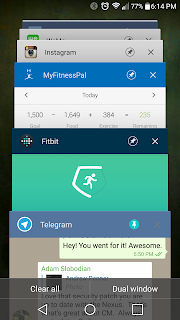 Pinning an app prevents the app from closing when using the Clear All option.
LG LG G4