Mpow Clip on Lenses for your phone [review]

Posted by Ryan Moore on November 19, 2015
It's no doubt that the LG G4 has a great camera, and several other devices have amazing cameras too... but what I love about the G4 is the control you're allowed over the settings.  Gives you that feeling of using an SLR all over again.

And what better way than to augment that feeling than getting lens adapters.  I've tried the Photojojo ones before, but at $50+ and with the issues I had of the ring staying on there's got to be a better way... 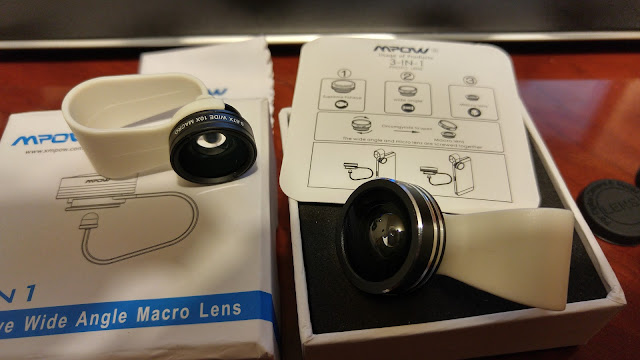 So, not only have they 'fixed' the issue of the 'lens staying on' but they're also at less than a third the cost at just $16CDN.  SWEET. 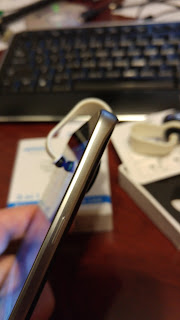 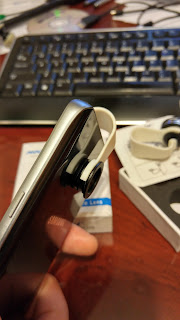 But, cheaper has to mean not as good... right?

Nope, just as good as the Photojojo ones, and better because I don't have to worry about a sticky magnet falling off.

First it comes with the honkin' Fisheye lens... for all you sk8rbois out there doing your videos, then the 2nd lens is a 2-in-1, with as is, it's a 0.67 wide angle adapter, and then you can unscrew the top portion (or circumgyrate as they say in the manual) to get the 10x macro lens. 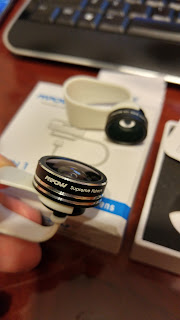 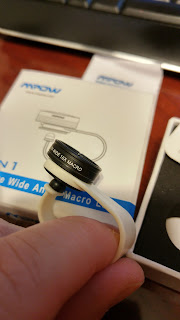 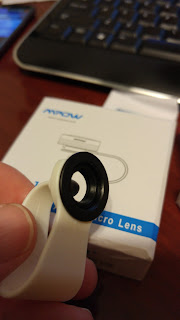 Here's some samples of what happens. 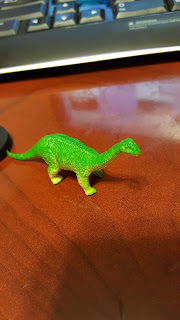 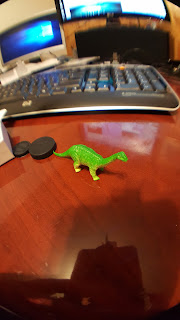 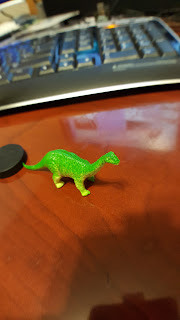 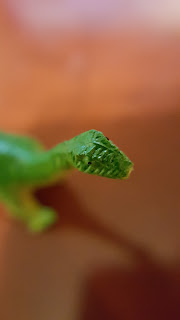