Still waiting for a OnePlus 2 Invite? You may not need to with a sales window 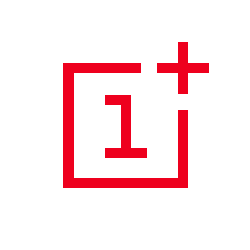 I can't find a single instance where anybody has ever said "hey, you know how I want to buy that phone, but I have to wait for a special invite... that's been an awesome experience".

Getting your hands on the OnePlus One was difficult enough, and apparently the 2 has been quite  bit of a curfuffle.  This latest round apparently had its issues, even having Carl Pei (CEO) publicly apologize about the issues.

Part of Carl's apology to those who've had issues is to allow the phone to go on sale WITHOUT the invite for a very specified time.  Essentially, at some point in late September (or early October) you will be able to go to the site for an hour and just buy the phone.  No invite needed.

That's great, but doesn't this just exacerbate the issue, rather than make it up to people?  For those that have wanted the invite, they haven't been able to get it, or have had issues using it... giving them a window where they'll fight with the other 5 million waiting in line will not really go over too well.  Especially when someone with invite number 4,386,279 gets their phone while guy number 157,359 gets shafted.

All the while, I've seen a few posts of folks (including myself) who've got their invites and went "meh" and let it expire.

Would you consider the phone if there was an opportunity to purchase without an invite?