It's no mystery that not everybody wants to buy the top end device any more.  The middle ground has become a hotly contested area.

What commonly happens in this sector is that current flagships will have a spinoff "lite" version which will be scaled back in size and other features.

The LG G4 Vigor is no different in that respect to others out there, but I will say i was still pleasantly surprised at its ability for the mid range.

Currently the LG G4 Vigor is available at Sasktel, Videotron and Virgin for about $350 outright (because, come on, you're not going to tie yourself to a plan... buy the phone!!)


So, let's go over the specs on the phone.


So that 1.5GB RAM can be a bit of a sting.  Weird to provide only that much... why not go for a full 2?  Well, the processor makes up for it with an octacore Snapdragon.

Using the phone it handles quite well with no noticeable lag (then again I haven't loaded it down with all my apps and accounts) and I was surprised how it handled compared to the early days of the LG G4 where the UI bogged it down quite a bit after a week or so.

This is probably due to the fact that the G4 (bigger) used that special 'smart notifications' which is absent on this device... so no extra background workings to slow it down any.

I also have to say that the screen was actually quite a bit brighter than the G4.  I had each about 50% and the Vigor was the winner there.  Crank 'em both up to 100% and then it wasn't as bright as the bigger brother.

Aisde from missing the Smart Notifications and the QuickRemote feature, it was software-wise, pretty identical to the flagship version.

Even the camera had full manual control. 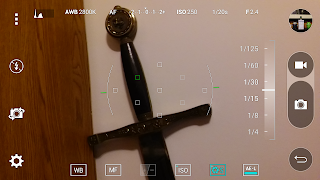 It didn't have the 3-axis image stabilization but it did still pack in the Laser Focus and the Colour Spectrum Sensor.

At 8MP you can't quite compare it to the full version, but you do make sacrifices at the mid-range.

The photos weren't bad at all though.

If they don't show up as good... check the Photos Album I set up:  LG G4 Vigor samples 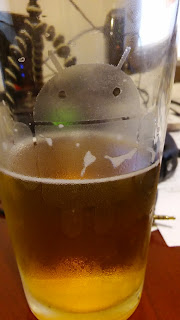 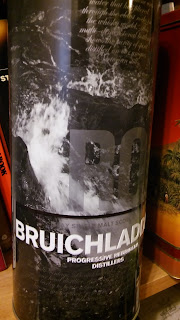 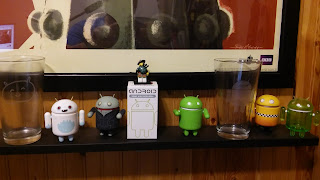 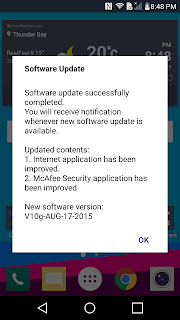 Now, it was on 5.1.1 when I got it (which I find funny as the G4 is still only on 5.1, even after its recent update) and I then got a firmware update.  Now, it didn't bump the version or anything, and I didn't check StageFright vulnerability before, but it's patched now for sure.

Overall, I was still impressed.  It handled itself well for what I set against it.  That octacore sure knew how to roll with the punches.

The screen was nice and vivid and the camera allows you to have full control.

You just may have to live with the limitations of 8GB... which for me is just not doable.

It's a little up there for price when looking at other mid-rangers, but how many of them can really speak to all of the same features?