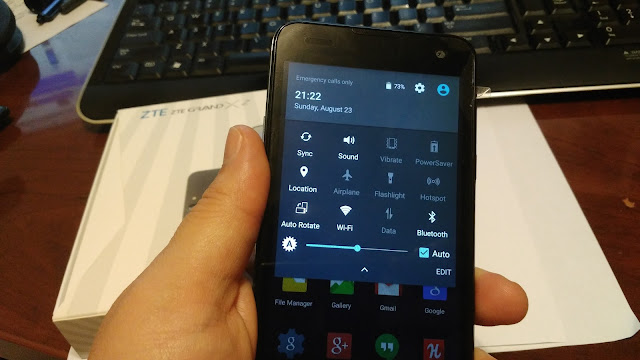 I think we can safely say that the Spec Wars are over.  No longer are we wailing at the walls of the OEMs for "BIGGER SPECS" we want better.  Folks like LG have listened and provided a great new flagship, and then folks like Moto really stepped up the game with the Moto G.

This has opened up several people's eyes (including my own) to have a new look at these so called 'budget phones' ... something we used to eschew as 'cheap' or nearly 'not good enough'.

Well, after reviewing several in the past while, I'm here to say - don't overlook them just because of the price; at $150 outright, this little guy is available from Bell and Virgin you can still be quite impressive.

So, let's get the specs out of the way.  Remembering, this is a device you can pay just $150 for.

Feeling around the device it has plastic, and it's a more hardened type than the rubber felt on the HTC Desire 626s.  I'm eerily reminded of the Galaxy S2 with the build quality on this.  And it works.

Speaking of the S2, it also has capacitive buttons on the front.  Now, they're pretty non-descript with the circle and a dot on either side of it.  Circle we know is home, but the other 2?  Well, they're back and multi... which you can set to whichever you like in the settings. 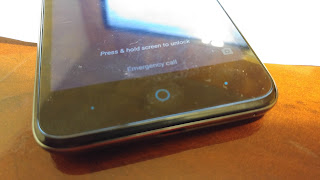 Speaking of the settings, scrolling around it looks exactly like stock Android.  Nothing extra really added in (except for some of the order of the options) ... and when you look through the app tray, there's no bloat...

Okay, there's bloat:  Bell adds in their apps and there is 1 app ZTE has added in:  Mi-Moment (essentially a note taking app - think Keep with the S-Note).

So, plenty of storage, and no bloat.  Awesome so far.

Let's fire it up with some games.  Now, they're not blazing fast, but definitely handles well enough that I wouldn't want to not play games on it.  Running other apps there's no noticeable lag ... it's not zipping through everything, but I'm not left waiting for anything either.

Then we get to one of the best apps on the phone.  The camera.  Unfortunately it's paired with some subpar sensors, but I loved the app.  Really... it's not something you'd expect from a 'budget device', there's some full fledged camera processing play going on here.

There's standard 'auto', which is fine, but then there's "manual" which lets you have some... control.  Essentially it just allows you to turn on the grid and a level (and you can adjust ISO and EXP). 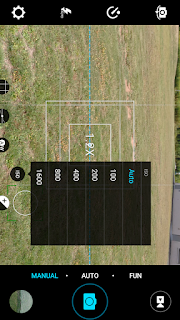 But the coolest features are in fun.  And fun they are! 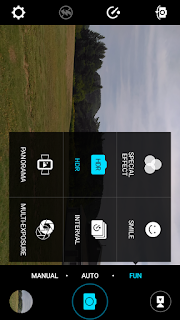 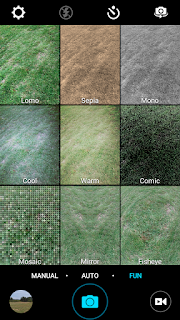 There's your standard 'filters' and HDR etc... but dual exposure was pretty cool and unexpected. 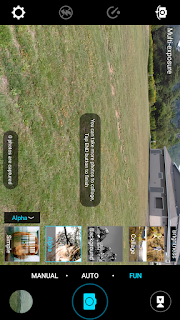 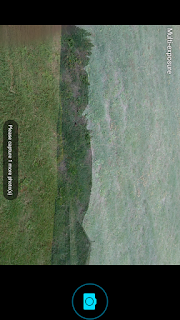 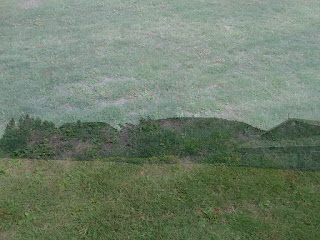 Here's some samples - and a full folder can be seen at:  https://goo.gl/photos/T1ESJAFGQALoteAA7 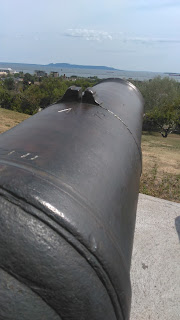 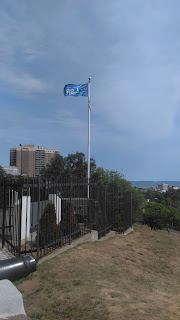 Overall... the battery lasted as expected for a 720p display, which is to say long enough, the device performed admirably enough and it had some pleasant discoveries for me.  And remember... this is $150 outright.  That's at the level where I'd say if I broke my phone, I'd go and buy it and use it while I was getting it repaired.  Or easily recommend this to someone who's not going to be using the phone for everything and anything.

I'm slowly, but surely, breaking out of this ol' man flagship snobbery.  I'm really going to be jealous of whoever gets to win this little guy.