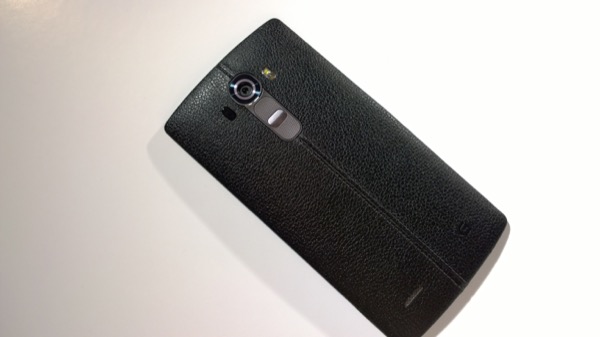 StageFright now has LG's attention, and in turn, LG will also be releasing monthly security patches.

Via Twitter, I'd asked LG if they had intensions on releasing a patch for StageFright, and they responded.


"@PegCityNerd We are in the process of rolling out the necessary patches to affected LG devices, also included in all new LG smartphones.


"LG will be providing security updates on a monthly basis which carriers will then be able to make available to customers immediately. We believe these important steps will demonstrate to LG customers that security is our highest priority,"

It is good to see the manufacturers stepping up to the plate instead of ignoring the potential security risk.