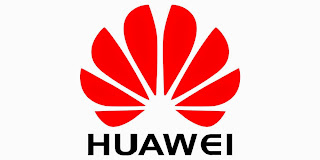 You know what they say... "loose lips, sink ships".  And there's a Huawei employee in UK who's loose lips might not be getting his ships sunk, but he could be in some hot water as he's apparently talked to IBTimes and said the next Nexus is indeed from their camp.

That's a big no no... no matter how much we probably know in our 'heart of hearts' that a rumour is most likely true - an OEM just can't confirm those rumours until the official launch.  No matter how many times you pester them.

What do you think?  Is this the definitive word?  Are you looking forward to a new manufacturer in the Nexus community?

If past years are any indication, we won't find out until closer to Hallowe'en.
Source: http://www.xda-developers.com/huawei-employee-allegedly-confirms-huawei-nexus/