Recently I reviewed the Galaxy S6 Edge, and I suggested that if you're interested in the S6 phone, that you shouldgo for the non-Edge version.

Now, if you're one of those who needs to protect your phone, +Pelican Products, Inc. just sent along their Protector and Voyager for me to review.  Here we go, with all my sunburnt arms for you to see.


Thanks to Sharon for loaning me her phone for this.

What I really liked about the both Voyager and the Protector is that it helps protect the lens that protrudes.

It's also very thing and doesn't add much to the overall width/depth of the device.  The Voyager (which also comes with a screen protector) makes the device a little taller by adding those little 'nubbies' at the bottom of the phone which peel away for the headphone and the charging adapter. 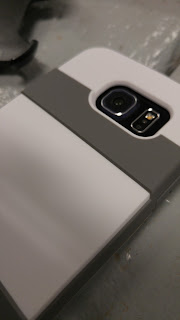 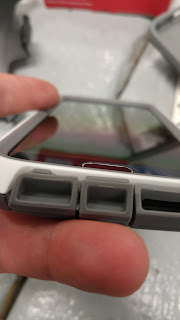 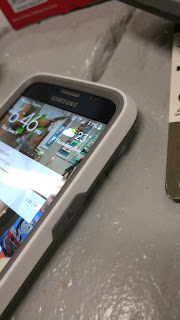 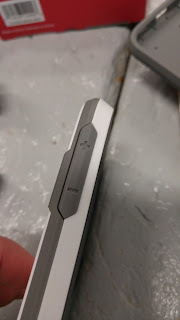 Both cases are rated for Military Specifications and impact absorptions for drops - but if I had to pick, the Voyager looks a little more sturdy than the Protector.  However, getting the Voyager off, once it's on was quite the ordeal; the Protector was pretty simple and straight forward.

Personally, I'm a 'naked phone' kind of guy, but if I were a bit clumsier, I'd be picking these over those huge Otterbox ones.