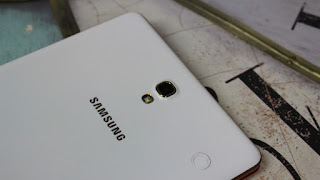 A ways back, I had reviewed the ultra thin Tab S, it was so nice, that even +Cass Morrison even went and picked it up.

Well, it's about that time of year where the next version is about to be released... which means for us bloggers it's leak time.

The Tab S2 just leaked in some images - and to be honest, I'm not that impressed.

Really, these are just some photos as it goes through the FCC process... so who knows really what's under the hood, but they're showing it as a 4:3 screen... bleh.  Potentially this will weigh in at either an 8" or a 9.7". 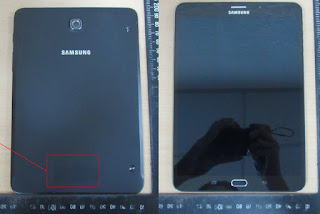 I really hope that's not the trend.

So, it should be coming out soon, if we take a look at last year's cycle.

What do you think?  I know Cass is looking to replace her kitchen tablet (she has several, and I imagine it's just one big long chain of hand-me-downs for the various rooms).