Posted by Ryan Moore on April 21, 2015
Well put this in the category of "who woulda known?"

Yesterday in talking about the upcoming Wear update, it was mentioned that it was going to have support for Wifi built into the watches.  But at the time we only knew of 1 watch that had that as a feature:  the Sony Smartwatch 3.

But later in the day, Motorola comes out with the revelation that its Moto 360 has had it built in all this time, but no one knew.

Simpler, easier and more fun. In the next few weeks, an update is coming to Moto 360 equipped with fun few new features like Wi-Fi connectivity, new gestures and easy-to-draw emojis. That way, you can get more done and have some fun with your watch.
Go Ahead, Put Your Phone Down
Over Wi-Fi, you’ll be able to use your Moto 360 when you are out of Bluetooth range from your phone.

It's a good watch (3 of our writers currently sport it on their wrists), and it's about to get a whole lot better! 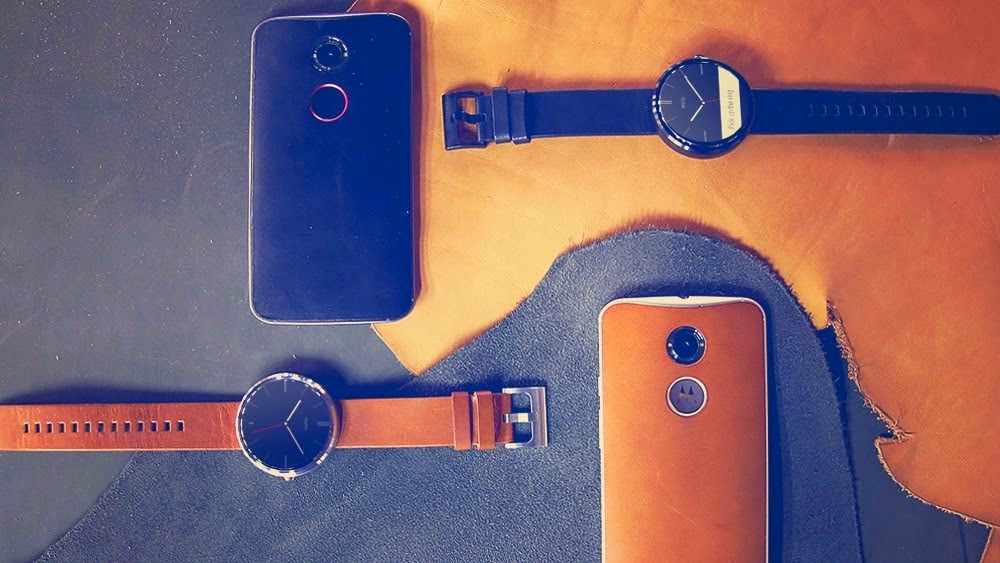