Sony softly releases the Xperia Z4 (Japan only at the moment) 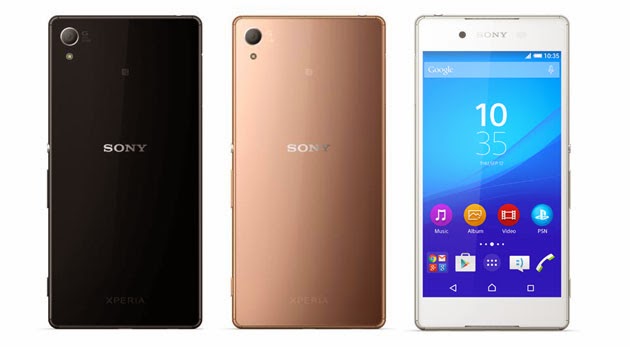 Sony just announced the new Xperia Z4.  But they did so, ever so quietly and only for Japan.  I can only assume that this will eventually come out to the rest of the world.

Like its predecessors this jump is not as big a jump as you might think (but remember, Sony releases on a 6 month schedule versus others who wait a full year).  So what does it include this time 'round?

The processor looks to be a decrease, but it's the new Snapdragon 810 with 8 cores and only 64bit.

The only question I have is that they've reduced the battery size ... only about 5%, but still.  I'm assuming it's to make way for the slightly smaller chassis than the Z3.

Speaking of decrease... maybe it's just the translation, but their website shows the price will be 7,000¥.  Which would be under $100CAD, I'm assuming that's for the subsidized price.

Just I think this is a bad move on Sony's part to be 'quiet'.  In a time where rumours persist that Sony's fracturing itself left, right and centre an almost missed announcement for Japan only doesn't do much for us folks on this side of the ocean who want to see them continue to improve and grow.