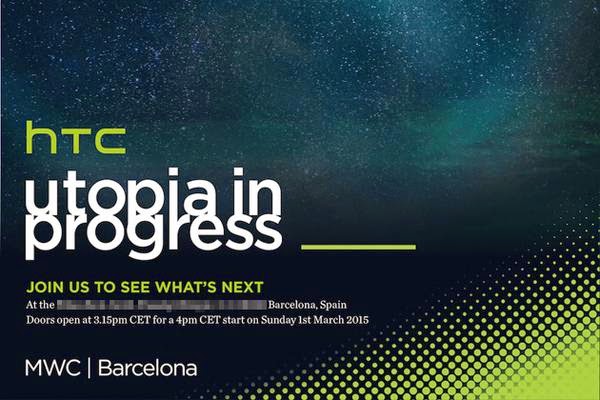 Utopia - defined as "an imagined place or state of things in which everything is perfect" and HTC's drive for perfection is really trying to bring that about in the mobile space, but not as 'imagined', but real.  They've been using Oscar Wilde's quote a lot.

"Progess is the realisation of the utopias."  -Oscar Wilde

Ine HTC biggest event of the year, we'll be able to finally see their latest iteration of their phones and any new products they might have.  We've seen and heard all about the leaks thus far, and they hinted that we may be off in terms of what will really be announced, but the best had yet to be talked about... so what happened during HTC's Utopia?

(be warned I forgot about the event today and missed half of the presentation, so I'm learning on some others to fill in the blanks) 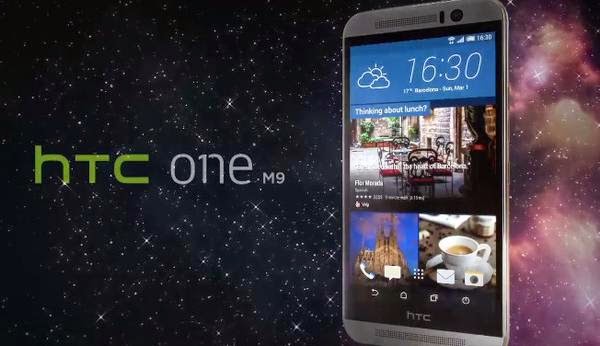 5" @ 1080p
Octacore Snapdragon 810 (4x2GHz + 4x1.5GHz
3GB RAM
32GB + microSd
20MP/4UP
Boomsound (with 5.1 Surround sound)
New Sense 7 features: 3 finger swipe to 'throw'/stream; location aware homescreen
New dot case - and you can play games!
Design is to think of a piece of jewellery (colour of metal changes on different angles)
From Best Buy's page it's looking to be $650USD, available in mid-March
Lockscreen image helps to 'theme' the rest of the phone 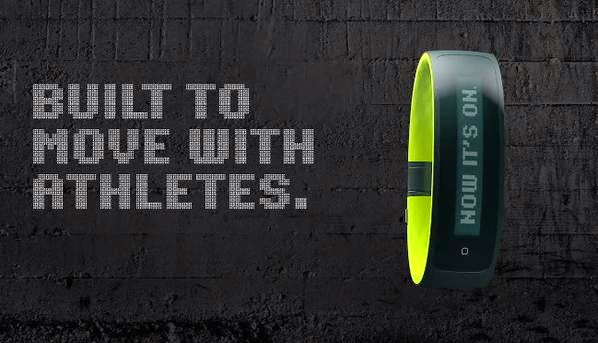 Partnership with Under Armour, designed for those who are serious about their fitness goals.

"Built to move with Athletes"

Using Under Armour's Record app it will track all of your athletic activities (also meaning that it'll track your route, calories, etc...)

GPS is on board which can limit the life of the device to about 5 hours.

It has also a smart 'multisport' mode where it'll detect changes in your activity knowing you've probably changed from running to cycling, etc... 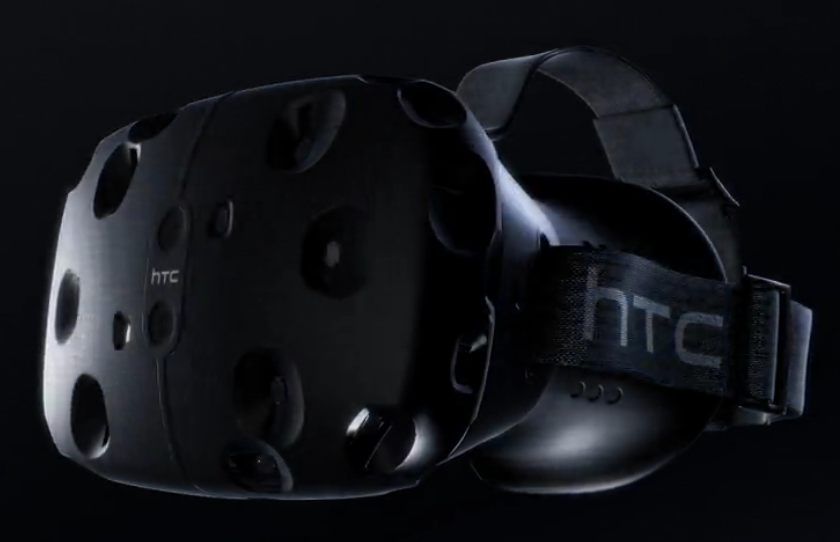 Virtual Reality goggles are all the craze right now so why shouldn't HTC also get in the ring?

It will have game controllers for your hand so you can interact with objects in the 'world'.

Demos will be available in spring with consumer product by end of the year!  (that's pretty ambitious)